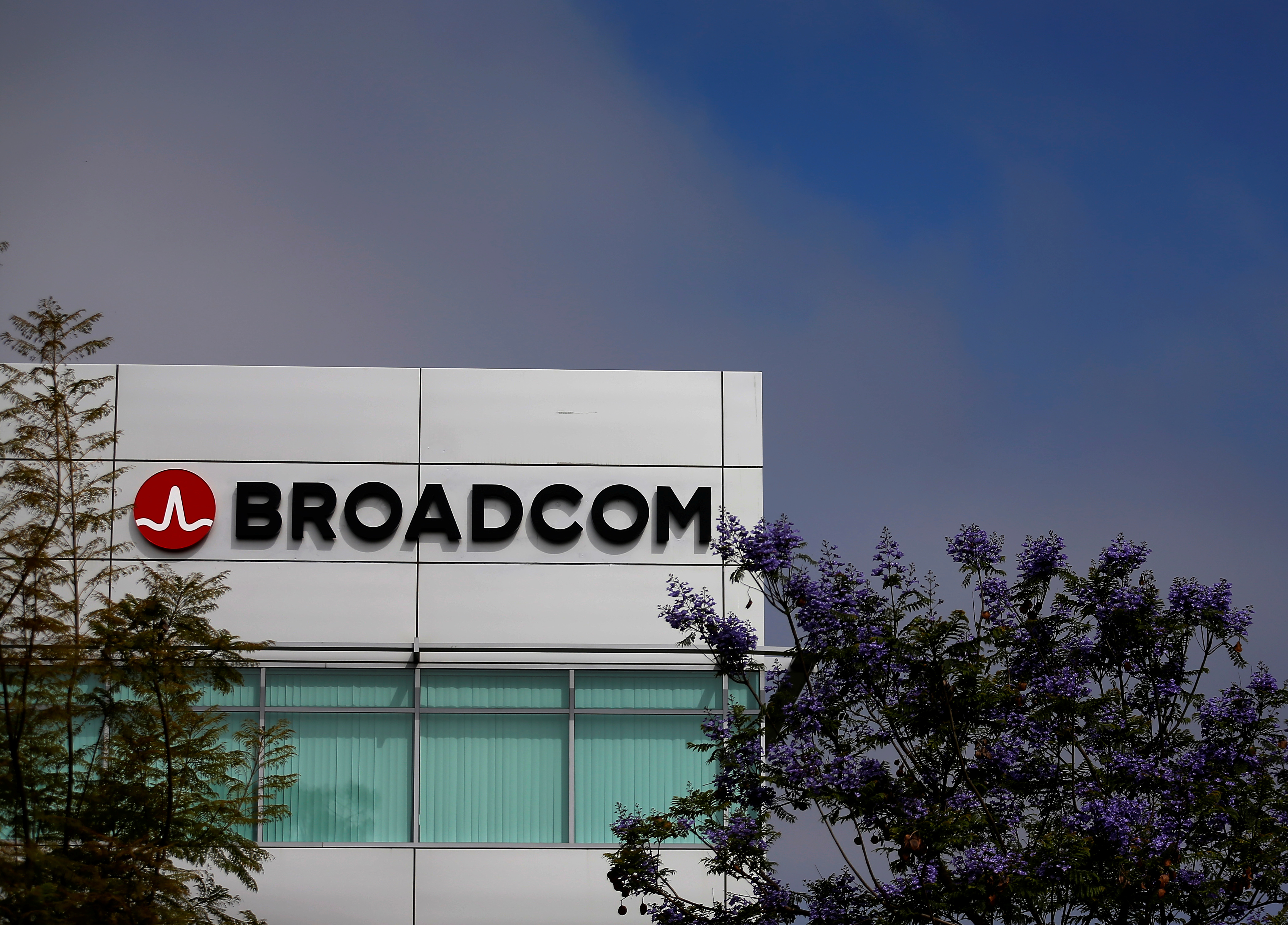 Antitrust boss Margrethe Vestager is temporarily halting some of the $114 bln chipmaker’s supply deals with customers. That’s a more responsive way to tackle Big Tech’s effect on competition than drawing up rules. The likes of Facebook and Google may soon face similar showdowns.

Broadcom Limited company logo is pictured on an office building in Rancho Bernardo, California May 12, 2016.

The European Commission on Oct. 16 ordered Broadcom to halt exclusivity deals with six companies. The regulator is worried the arrangement six set-top box and modem makers have to buy most or all of their chips from the U.S. semiconductor firm in exchange for rebates or other benefits would harm competition.

Reuters initially reported on Oct. 4 that the Commission would order Broadcom to suspend these practices.

The order will last for up to three years, while the Commission investigates if these agreements are abusive. Commissioner Margrethe Vestager said she is open to using interim measures more often. Broadcom said it would comply, but appeal.