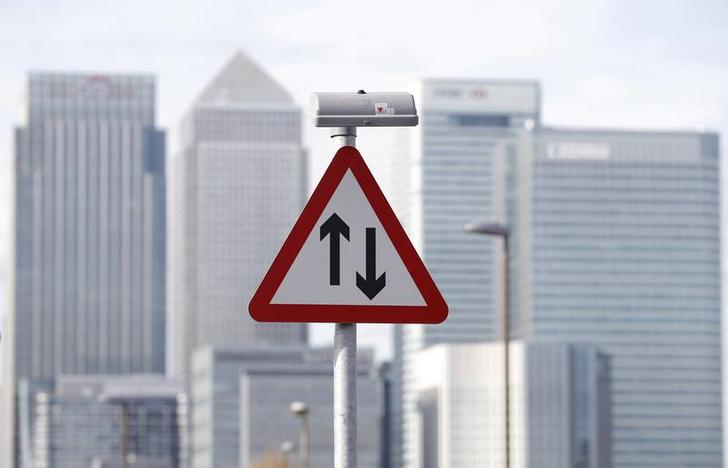 European lenders’ 2016 financial checkup looks too kind. Regulators will stress for negative rates, but only partially, while Brexit risk is ignored. But a bigger flaw is the use of a single adverse scenario. As Nassim Taleb has argued, stress tests need several.

European Union banks will this year be tested on their ability to raise funds from gummed-up bond markets in a contracting economy that is sending commodities and property into a tailspin, the European Banking Authority said on Feb. 24.

For the first time in a pan-EU stress test of banks, there won’t be a pass or fail mark for institutions. Regulators will feed the results into their day-to-day supervision to tackle flaws in business models and risk management. However, lenders will be assessed against the possibility of future fines for misconduct – though the figure won’t be published with the test’s results in the third quarter.

But the impact of Britain potentially leaving the EU won’t feature, nor will there be any testing of banks from Portugal, a country still reeling from a burst property bubble.

The stress test will cover 51 banks - 37 from the euro zone – that each have at least 30 billion euros of assets and together account for 70 percent of the bloc’s banking sector.

New York University professor Nassim Nicholas Taleb said in a lecture at the Bank of England on Feb. 18 that if stress tests are based on arbitrary numbers then banks can game them. They are more effective when the stress test is applied once and then scaled up, thereby producing more than one result that can demonstrate how sensitive a given bank is to changes in the economy, Taleb said.