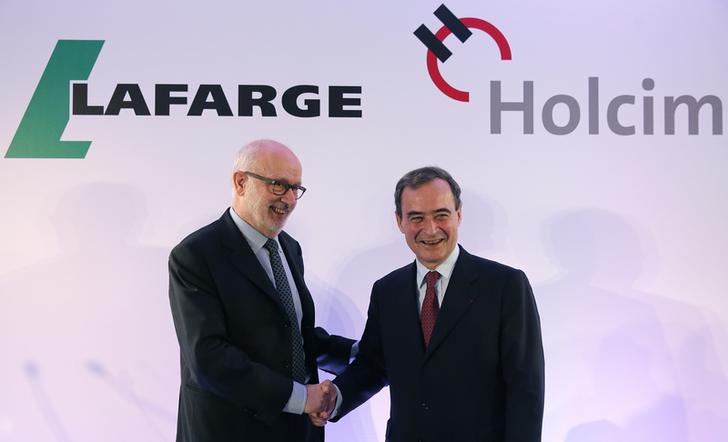 Mega-mergers usually have every bank in town advising, led by local names. Holcim’s tie-up with Lafarge is different. The Swiss company is using one bank, a U.S. firm. Independents lead the French side. It’s good for investors: they’ll have more unconflicted research on the deal.

Zurich-based Holcim and Paris-based Lafarge unveiled a “merger of equals” on April 7, combining two of the world’s largest cement companies.

The enlarged group would have 27 billion euros of sales and 6.6 billion euros of EBITDA, after factoring in synergies and disposals required for regulatory clearance, the pair said in a joint presentation.