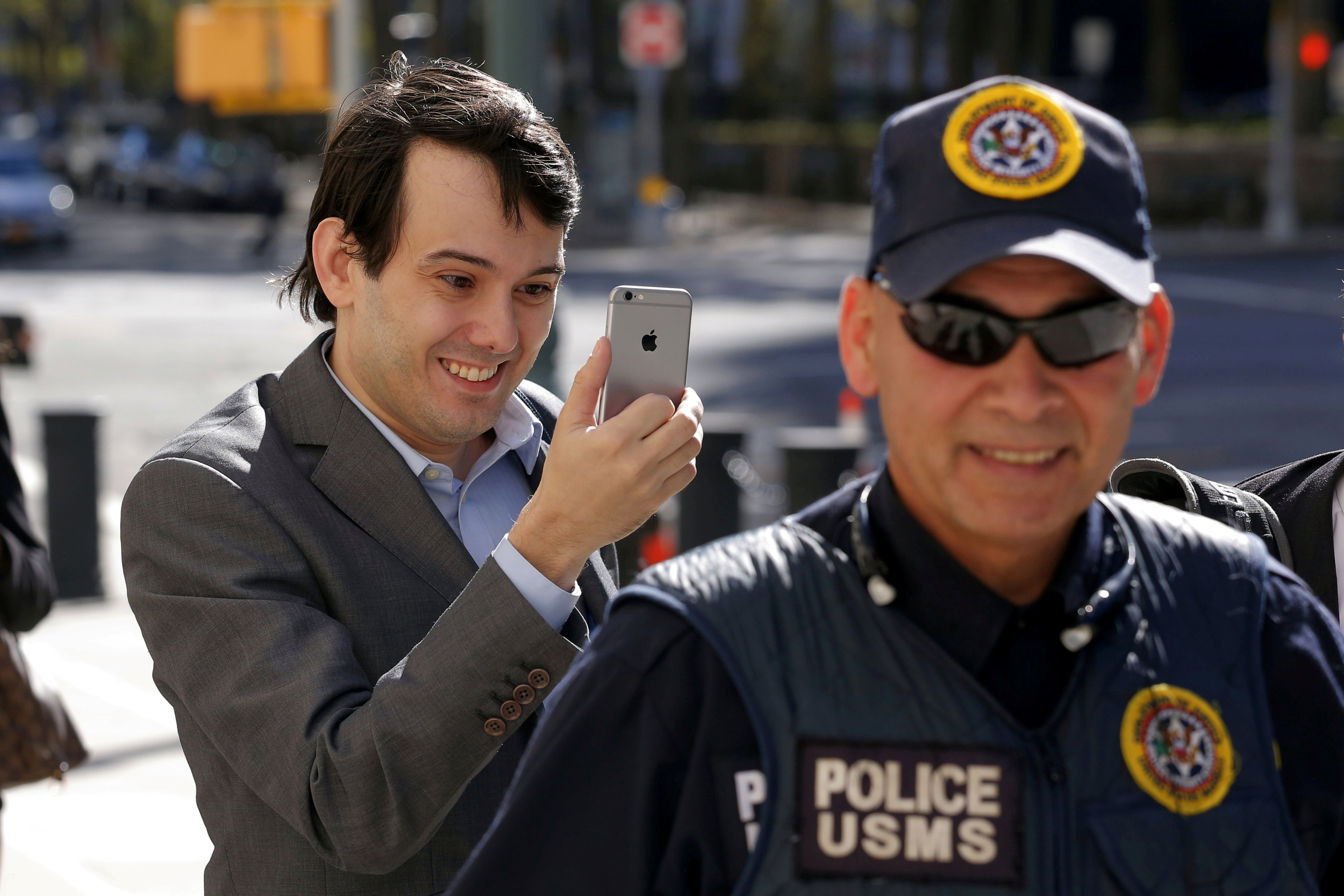 PhRMA, the main lobbying group for pharmaceutical companies, on Jan. 23 unveiled a new marketing campaign for the industry called "GoBoldly," aimed at focusing attention on the value of medicines, rather than price hikes. In a press conference the group's chief executive, Stephen Ubl, described the advertising campaign as "less hoodie, more lab coats."

Later that day, Martin Shkreli, the former chief executive of Turing Pharmaceuticals who is facing trial for alleged securities fraud, put up a website entitled "Pharma Skeletons." On the site Shkreli, who often wears a hoodie and who was condemned by Democratic presidential candidate Hillary Clinton for raising the price of an anti-parasite drug from $13.50 to $750 a pill, criticized the actions of more than two dozen firms that are members of PhRMA.