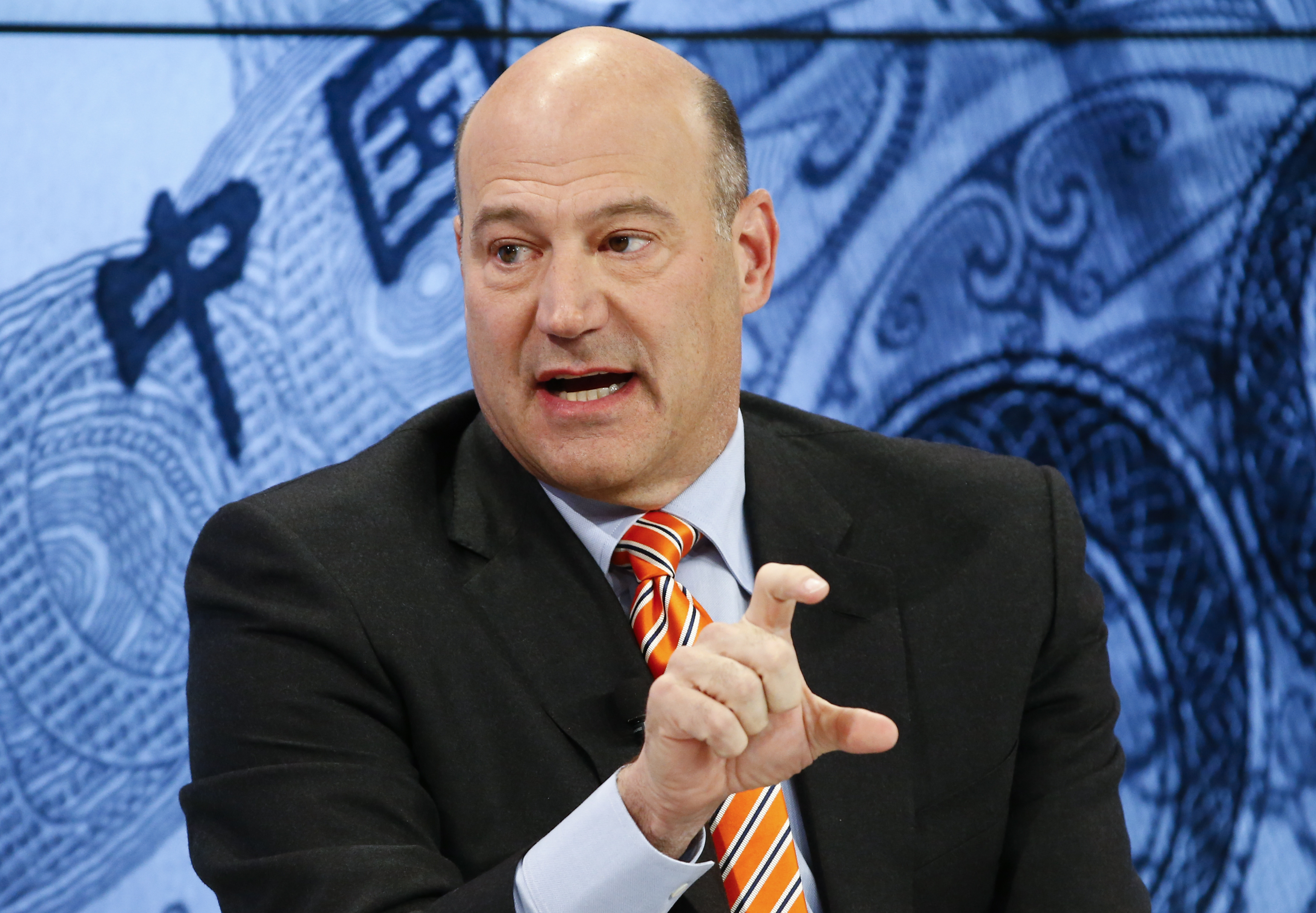 The mixed bag of supporters for separating commercial and investment banking now includes Gary Cohn. The former Goldman Sachs president advising Donald Trump is aligned with Wall Street scourge Elizabeth Warren. Congress, however, is too busy to bother with breaking up banks.

Gary Cohn, the former Goldman Sachs president who is now director of the National Economic Council, expressed support for a new version of the Glass-Steagall banking law, which would separate commercial and investment banking activities, a White House spokesperson said on April 6, confirming an earlier report by Bloomberg.

Cohn indicated his support during a private meeting with lawmakers on April 5, the spokesperson said. On April 6, Democratic Senator Elizabeth Warren and three colleagues re-introduced her 21st Century Glass-Steagall-Act, which she first proposed in 2013.