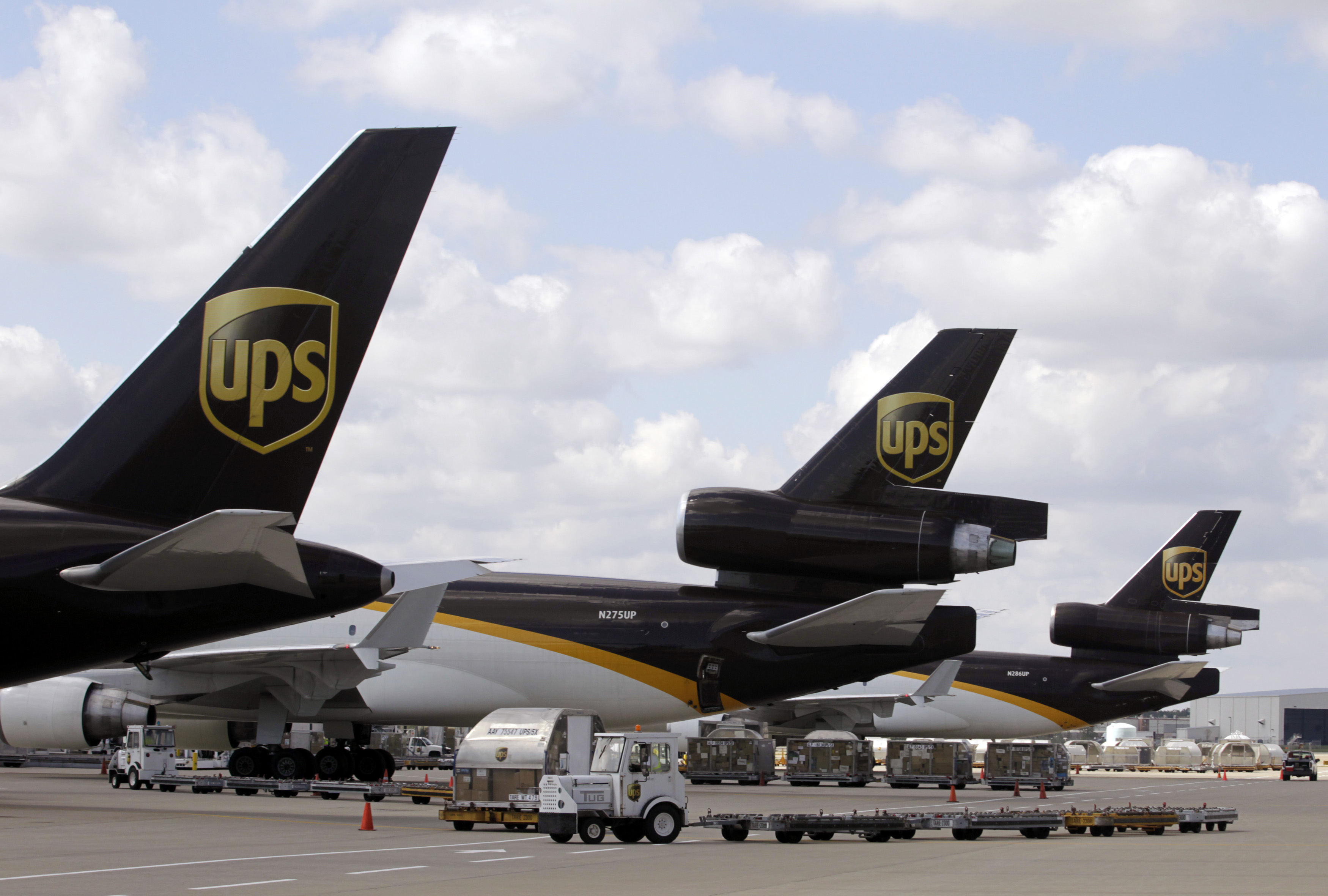 Brussels has egg on its face after a court overturned its 2013 decision to block the U.S. parcel delivery outfit’s merger with TNT. Europe rarely nixes deals, and occasional errors are inevitable. A bigger threat to M&A is protectionism, which requires far less serious analysis.

UPS employees load containers onto an aircraft at the World Port air hub during a visit by U.S. Treasury Secretary Timothy Geithner in Louisville, Kentucky September 26, 2011.

A court agreed with United Parcel Service on March 7 that the European Union wrongly blocked the company's 2013 merger with TNT, ruling it was not given sufficient chance to defend the deal.

The court highlighted a procedural irregularity, saying that the commission had changed its analytical model but not communicated the final version to UPS, thereby infringing its “rights of defence”.