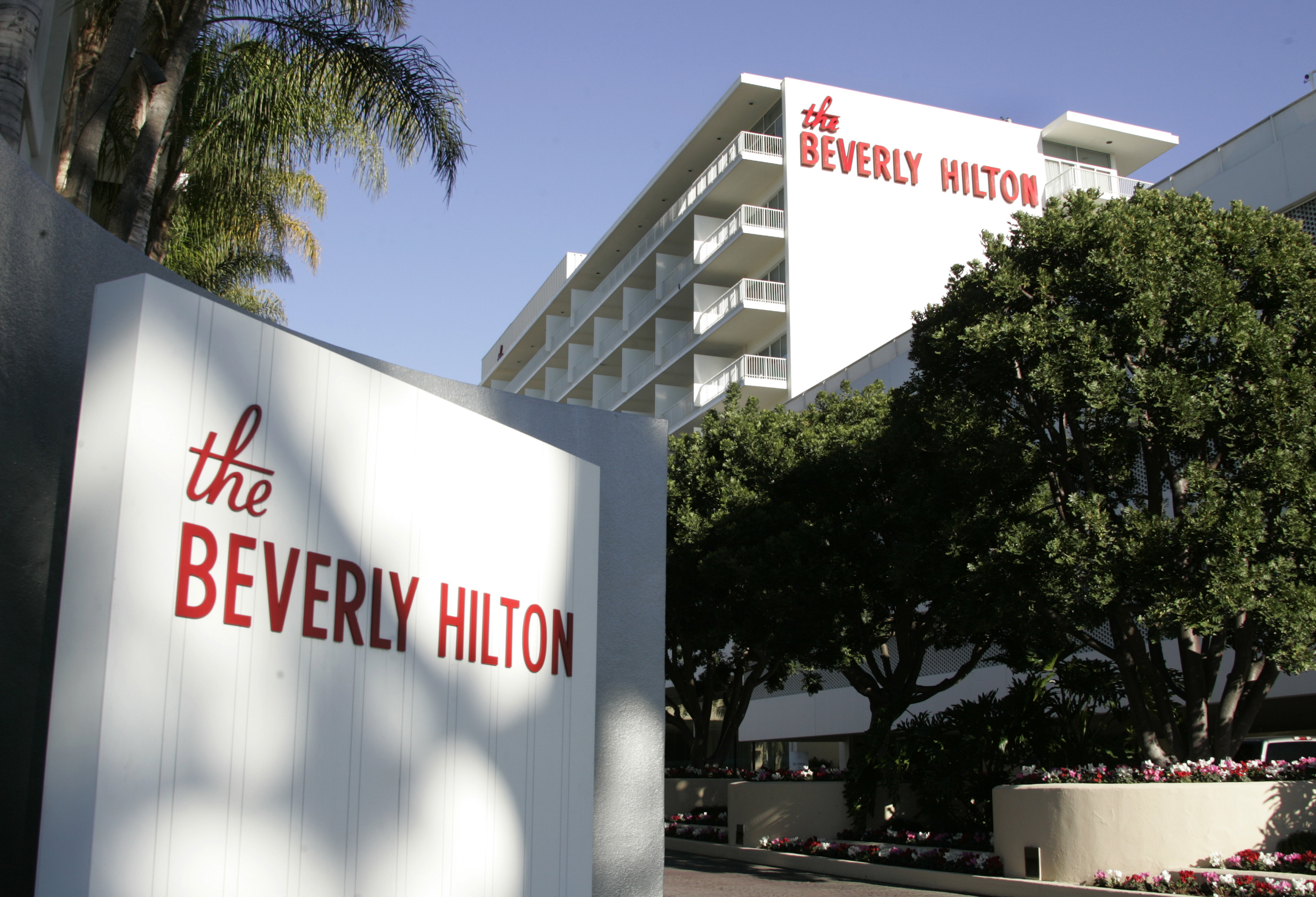 It’s easy to spot vestiges of the old Predators’ Ball at this year’s Milken Institute Global Conference. The Ferraris and Bentleys jamming the Beverly Hilton driveway, for example, are evocative of the annual shindigs that Michael Milken put on for his Drexel Burnham Lambert clients in the go-go 1980s. Yet there’s a consensus emerging even among this elite demimonde that the rising disparity between the rich and the rest is a problem in need of attention. They disagree, however, on the solutions.

At its heart, this gathering of some 3,000 folks is an opportunity for Milken to reunite former cronies and customers from the Drexel diaspora to talk business and big ideas – and maybe party a little (though the legendary exploits of its precursor have been replaced with the mellower tones of Lionel Richie). Among the more notable Friends of Mike are Leon Black, who went on to start private equity powerhouse Apollo after Drexel went under, and Joshua Friedman, who established hedge fund Canyon Capital.

Among the attendees, there are more successful bankers, traders and investors who worked for Drexel or one of its many offshoots – from Jefferies to DLJ to Credit Suisse – than there are valet parking spots. They’re clogging conference rooms to hear panels on “Easy Money: Consequences of the Global Liquidity Glut” or “The Art of Collecting: Los Angeles and the Global Art Market.”

Despite the concentration of wealth, the most talked-about event was a lunch panel entitled “What’s Happened to the American Dream?” Most surprising was the absence of any apparent disagreement over its premise: that a decline in economic mobility and rising wealth disparity creates risks that endanger the stability of the capitalist system that has been so kind to Milken’s adherents.

Panelists sparred over possible remedies. Congressman-turned-banker Harold Ford took issue with Harvard University fellow Niall Ferguson’s contention that government welfare programs bear much of the blame. And judging by the applause for Ferguson’s position, it’s safe to assume there’s little sympathy for the redistributive chants emanating from a revived Occupy Wall Street movement. Either way, it’s clear that these one-time predators aren’t comfortable with the idea that the status quo will make them prey.

The 2012 Milken Institute Global Conference is taking place from April 29 to May 2 in Beverly Hills, California.

The 2012 Milken Institute Global Conference is taking place from April 29 to May 2 in Beverly Hills, California.