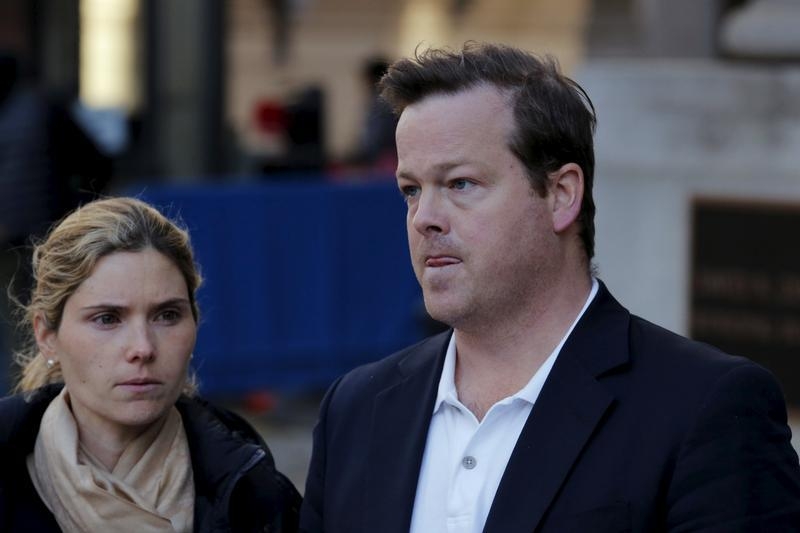 A partner brought into Paul Taubman’s advisory firm in last year’s Blackstone deal has been accused of a $25 mln fraud. Andrew Caspersen’s privileged background makes the charges all the more jarring. It’s a reminder that determined wrongdoers are hellaciously difficult to stop.

Prosecutors say Caspersen, 39, stole $24.6 million from a charitable foundation affiliated with a New York hedge fund. He tried to obtain another $20 million from the foundation as well as $50 million more from other sources. He claimed he would use the money to make a secured loan to a private equity fund, but instead spent it on trading options for his personal account, losing $14.5 million. He also used some of the stolen funds to cover up unauthorized wire transfers he undertook at his company.

Caspersen worked for Park Hill, once a unit of Blackstone’s advisory business that was merged with PJT Partners last year. He was arrested on March 26 and released on a $5 million bond on March 28.