Slow as a rabbit 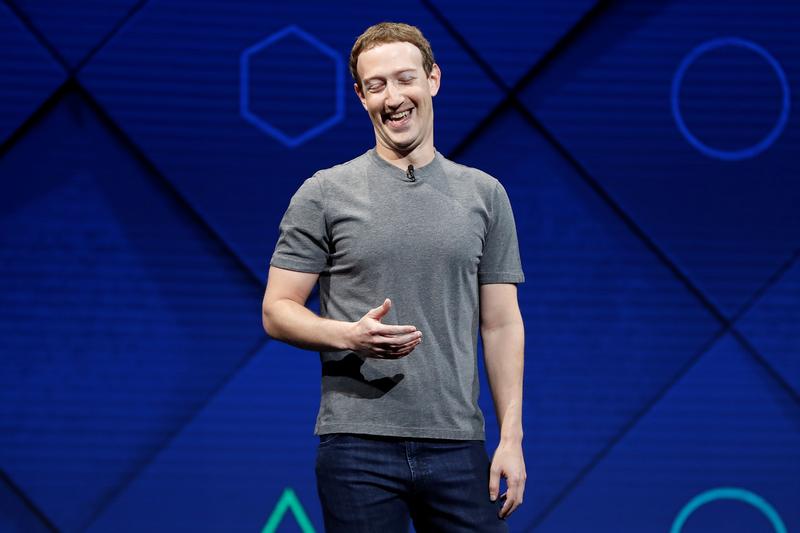 The social network largely defied its own executives’ slowdown warnings with a 51 pct jump in ad sales, helped by Instagram’s success. Boss Mark Zuckerberg is adding 3,000 staff to police content after a spate of violent videos. He may need more to contain reputational risk.

Facebook reported on May 3 revenue for the first quarter rose 49 percent from the same period a year earlier, to $8 billion. Advertising revenue increased 51 percent. In the fourth quarter, ad revenue was up 53 percent year-on-year.

Net income for the quarter increased 76 percent from a year earlier, to $3.1 billion. At $1.04 a share, earnings fell short of the analysts’ consensus expectation of $1.12.