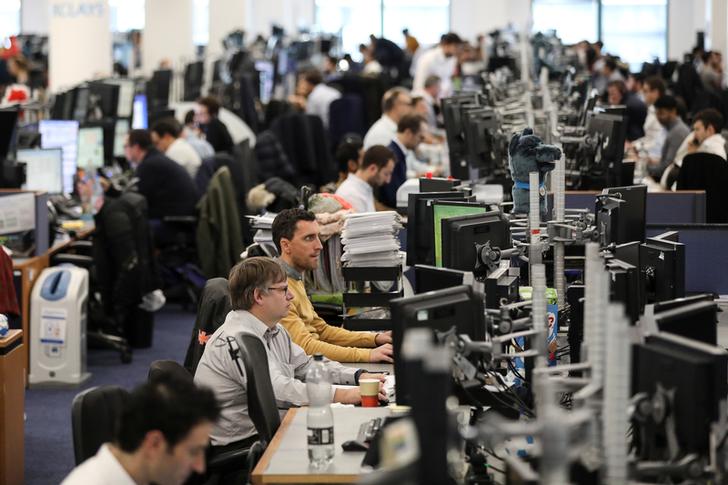 The biggest impediment to the M&A trade now is not a lack of deals but a shortage of bankers to execute them. That’s why pay is surging. The $6 bln boutique is threading the needle with comp jumping less than revenue. But keeping talent, even at Evercore’s top, won’t be easy.

or
Request a Free Trial
or
Federer’s sneaker IPO sets blistering pace
Sign in to your Breakingviews account
If you need assistance please email breakingviews.clientsupport@thomsonreuters.com

Traders work on the trading floor of Barclays Bank at Canary Wharf in London, Britain December 7, 2018.