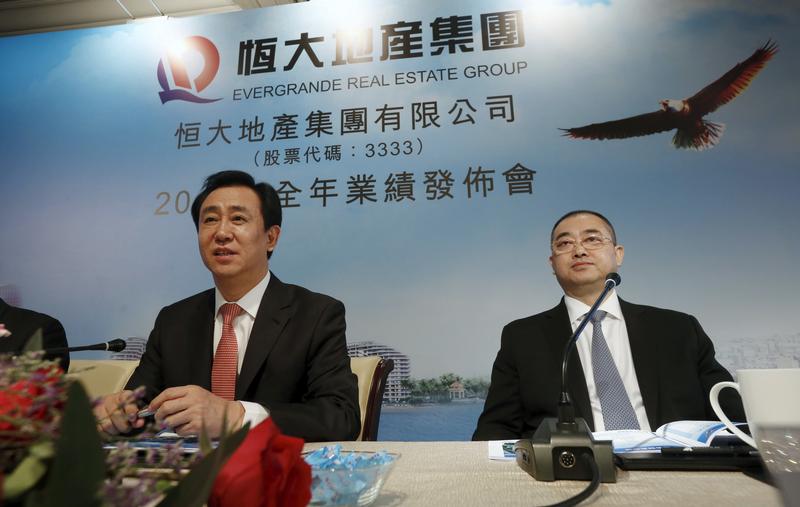 The Chinese property developer has spent $5.2 bln building a 14 pct stake in larger rival Vanke. With the regulator cracking down on capital market “savages” and Evergrande itself ruling out a takeover, the bet is already 13 pct underwater. It can hardly afford the misstep.

Xia Haijun, Evergrande’s vice chairman and president, on Dec. 17 ruled out a takeover of China Vanke, the real estate developer's biggest rival by sales on the mainland.

Evergrande is Vanke's third-biggest shareholder. The company has spent 36.3 billion yuan ($5.2 billion) since August acquiring a 14.07 percent stake, according to stock exchange filings.

A day later Vanke dropped plans to buy part of Shenzhen Metro Group after failing to win approval from some major shareholders. The plan, announced in June, would have made Shenzhen Metro the biggest shareholder of Vanke, and was unveiled amid fears of a hostile takeover.

Xia's comments came after the chairman of the China Insurance Regulatory Commission (CIRC) said insurers should not be short-term capital market "savages". On Dec. 9, the CIRC suspended the group's Evergrande Life unit from equity investing due to its speculative, high-volume trading.