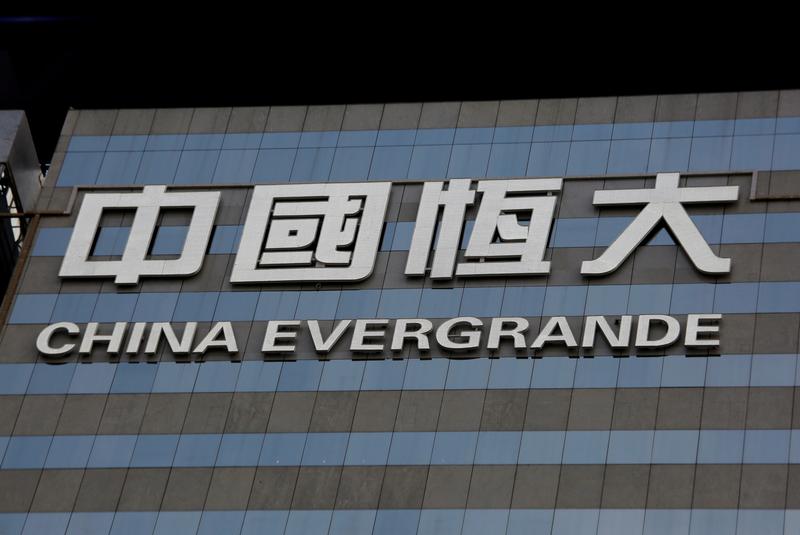 The indebted Chinese property developer beseeched officials to approve its reverse merger plan. Although the company claims the letter is fake, the questions in it regarding systemic risk are real for investors and Beijing. A $21 bln payment due soon will force a reckoning.

China Evergrande has pleaded for government support to approve a long-delayed restructuring plan that would allow the property developer to gain a public-market listing for its subsidiary Hengda, warning that it faces a cash crunch that could lead to systemic risks. It made the request in a letter to the government of southern Guangdong province dated Aug. 24, according to three unnamed people who confirmed its authenticity, Reuters reported on Sept. 24.

Evergrande said that a document circulating online about a reorganisation of Hengda was a fabrication and defamation, and said it had reported the matter to public security authorities.