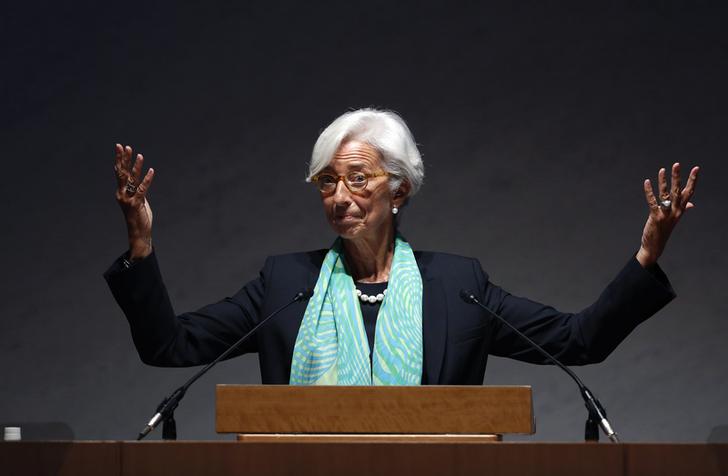 An IMF study has shown that forcing ratios of variable to fixed pay on banks can increase risk. Deferring awards and tying them to a range of metrics does more to correct skewed incentives. It’s a shame the IMF stopped short of explicitly telling Europe to scrap its bonus cap.

Capping bankers’ bonuses could increase financial-sector risk, the International Monetary Fund said on Oct. 1, providing the UK with analytical firepower for its legal challenge to European Union restrictions on payouts.

The IMF assessed chief executive pay at 800 banks in 72 countries, and found that neither the overall size of the pay package, nor the split between fixed and variable elements had any effect on a firm’s riskiness.

The EU has capped banker bonuses at twice fixed salary with shareholder approval, rising to a maximum 2.5 times if the bulk of variable compensation consists of deferred awards.

“The analysis shows that, in theory, a cap on variable pay may actually increase the incentive for managers to take on risk at the expense of shareholders and debtholders. Therefore, measures aimed at reducing the share of variable compensation should be subject to additional study,” the IMF said.

Britain is taking the EU to court over its cap, saying it increases risks by boosting fixed pay, making it harder for banks to cut costs. The case is due to be heard in 2015.