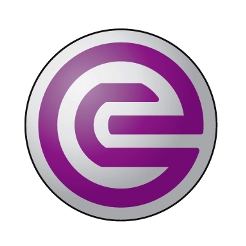 The listing of the speciality chemicals company marks the largest German IPO since 2007. Evonik supplies compounds for an array of uses from biodiesel and chicken feed to Plexiglas. It has a solid sales and profit record – but a share price at the rich end of fair value.

Shares in Evonik Industries were listed on the Frankfurt stock exchange on April 25. The shares began trading at 33 euros. With a free float of more than 2 billion euros and an overall market capitalisation of 15 billion euros, the listing is the biggest IPO in Germany since engine maker Tognum came to the market in June 2007.
Evonik is Germany’s third-largest chemical company. It makes battery chemicals, animal feed additives, acrylic-infused glass and super-absorbent materials used in nappies.
It was spun off from the coal mining company Ruhrkohle in 2007 and currently employs 33,000 people. Annual revenue was 13.6 billion euros in 2012, while the adjusted EBITDA was 2.6 billion euros, resulting in a profit margin of 19 percent.
After the listing, the majority shareholder RAG foundation, Ruhrkohle’s legal successor, holds around 68 percent of the shares. It wants to reduce its stake to 25.1 percent over time. CVC, the British private equity company, currently holds around 18 percent. The largest independent shareholder is Temasek Holding, the Singapore sovereign wealth fund, which has a 4.6 percent stake.