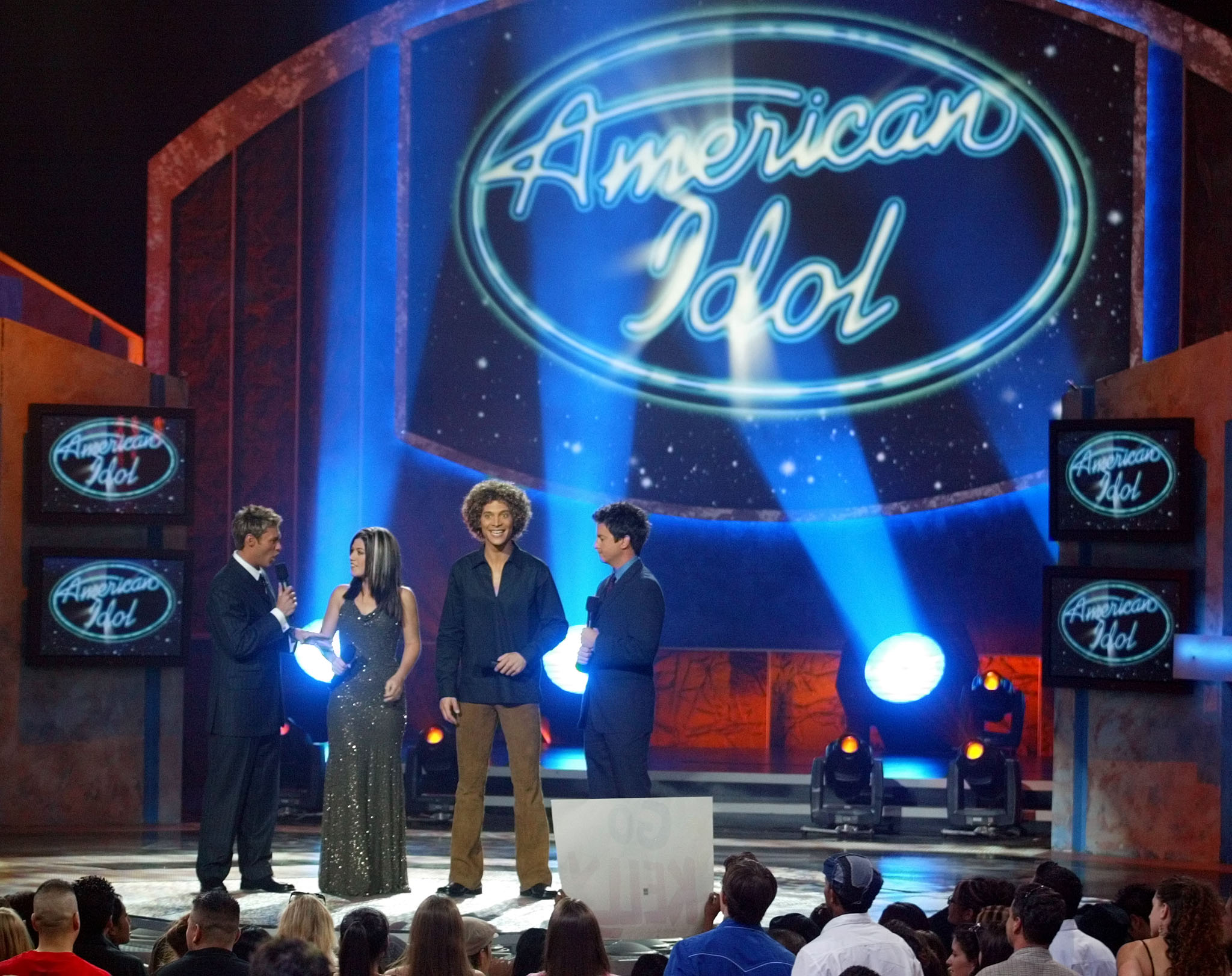 The former boss of American Idol is ready for his own audition. Robert Sillerman, the TV talent show mogul and concert promoter, has turned a little cash, a listed shell and the buzzy concept of socially networked TV into a big stake in a $1 billion dollar company called Function(x). But so far, the venture only has an X factor in clever finance.

Function(x) is based on the idea of rewarding viewers for watching TV. How it works isn’t exactly clear. Only a basic concept was unveiled in the latest IPO documents a couple of weeks ago with more details promised and a launch coming soon. It seems to involve a mobile phone app that figures out what shows people are watching using audio recognition technology and then allowing them to take quizzes and share the information with friends, in exchange for movie tickets, music or gift cards. This broad outline has been more than enough for Sillerman to make a killing on paper.

Early last year, he and a few partners acquired 120 million shares in a listed shell company for 3 cents apiece – $220,000 cash and a $3.4 million loan. Another investor came in at 76 cents a share, putting in $10 million. And Sillerman was given a $1 million-a-year contract from the company for his services.

His presence seemed to be the catalyst for Function(x) shares to go wild on the pink sheets. The buzz alone wasn’t enough to sustain the company, though, so it raised another $35 million from Sillerman and others – at a steep discount. While the shares were trading at $6.50 on the pink sheets, investors bought new shares and attached warrants with a $4 strike price for just $2.50 each. All in, Sillerman has paid and pledged about $15 million – and now holds a 76 percent stake in a company worth $1 billion.

Whether Function(x) will find an audience anywhere near as large as American Idol’s or Elvis Presley’s, whose image rights are also owned by Sillerman’s former company CKX, is too soon to tell. Financially speaking, though, Sillerman is already a star.

Function(x), a media company started by Robert Sillerman, is working towards an initial public offering, having filed updated documents with regulators at the end of 2011. Current holders plan to sell 14.5 million shares, or 9.7 percent of the outstanding stock. The company currently trades on the pink sheets, and has a market value of $991 million. Sillerman owns 76 percent of the company after leading the takeover a shell company that became Function(x). Sillerman will not sell any shares in the offering.

The company plans to run a TV loyalty program. Users would download an app, which would check users into programs in exchange for rewards. Function(x) revenue is expected to come from advertising and merchandise sales. It has not had any yet.

Sillerman was the founder and chief executive of CKX, the company that owns the TV show American Idol and Elvis Presley’s Graceland, from 2005 to 2010. Before that, he was the founder and leader of concert promoter SFX Entertainment, which he sold to Clear Channel in a $4.4 billion deal in 2000.