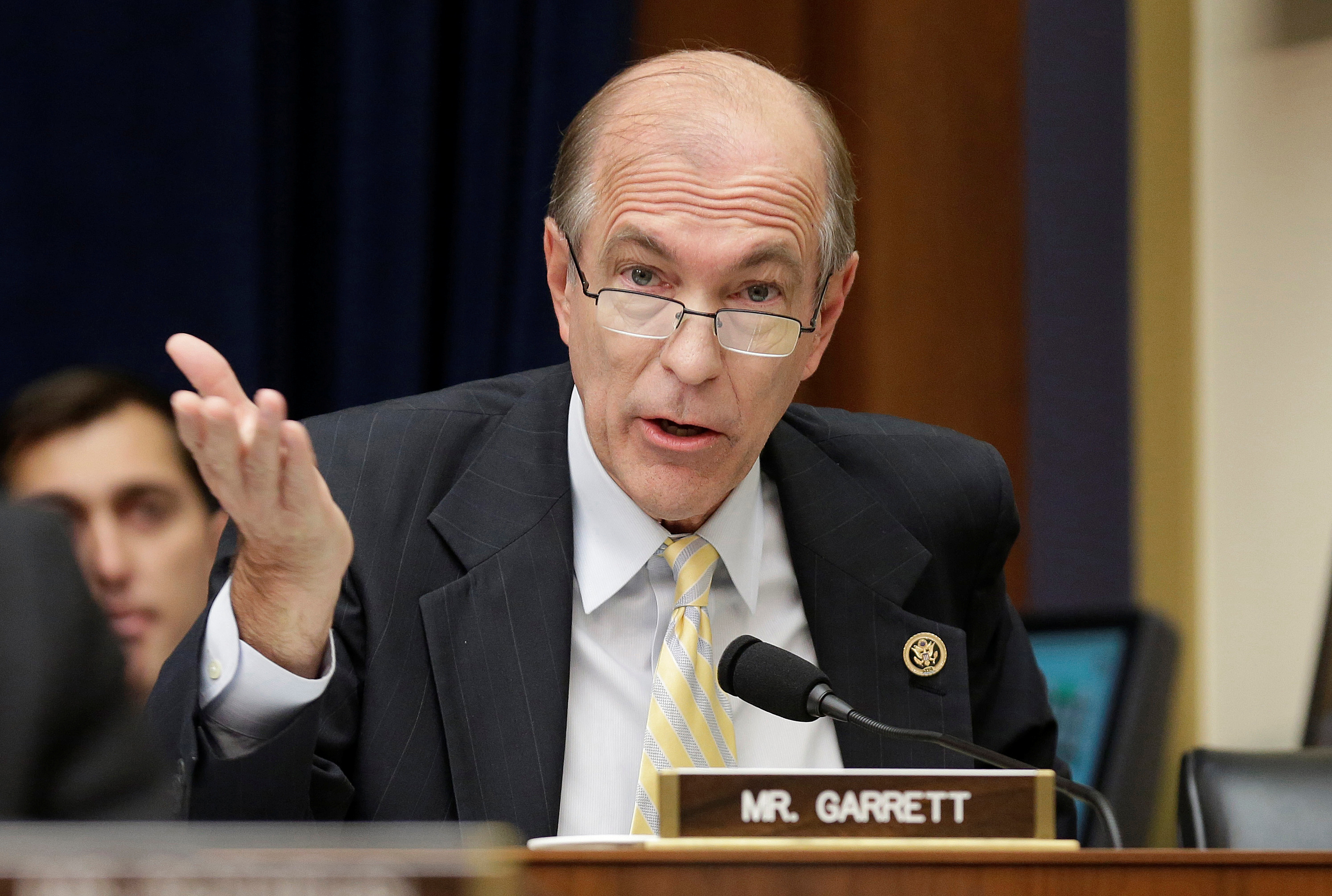 A Senate committee rejected the nomination of Scott Garrett, a vocal critic, to lead the bank. It’s a sign that Ex-Im is bouncing back from its nadir in 2015. But with the economy roaring and tax cuts coming, the result may be mostly a small stimulus for big firms like Boeing.

The U.S. Senate Committee on Banking, Housing and Urban Affairs voted on Dec. 19 to reject former New Jersey Congressman Scott Garrett for the post of president at the Export-Import Bank of the United States. Two senators from the majority Republican party broke ranks to vote against the nominee.

Garrett said in 2015 that the bank embodied the “corruption of the free enterprise system,” though he later promised to keep the institution “fully open” as its head.

The committee approved the nominations for first vice president and three other individuals to the bank’s board of directors. The nominations were forwarded on to the Senate floor.

Ex-Im Bank must have three board members before it is able to consider deals exceeding $10 million. That has not been the case for more than two years. Bank officials estimate around $37.5 billion in transactions are pending as a result.