Back in the club 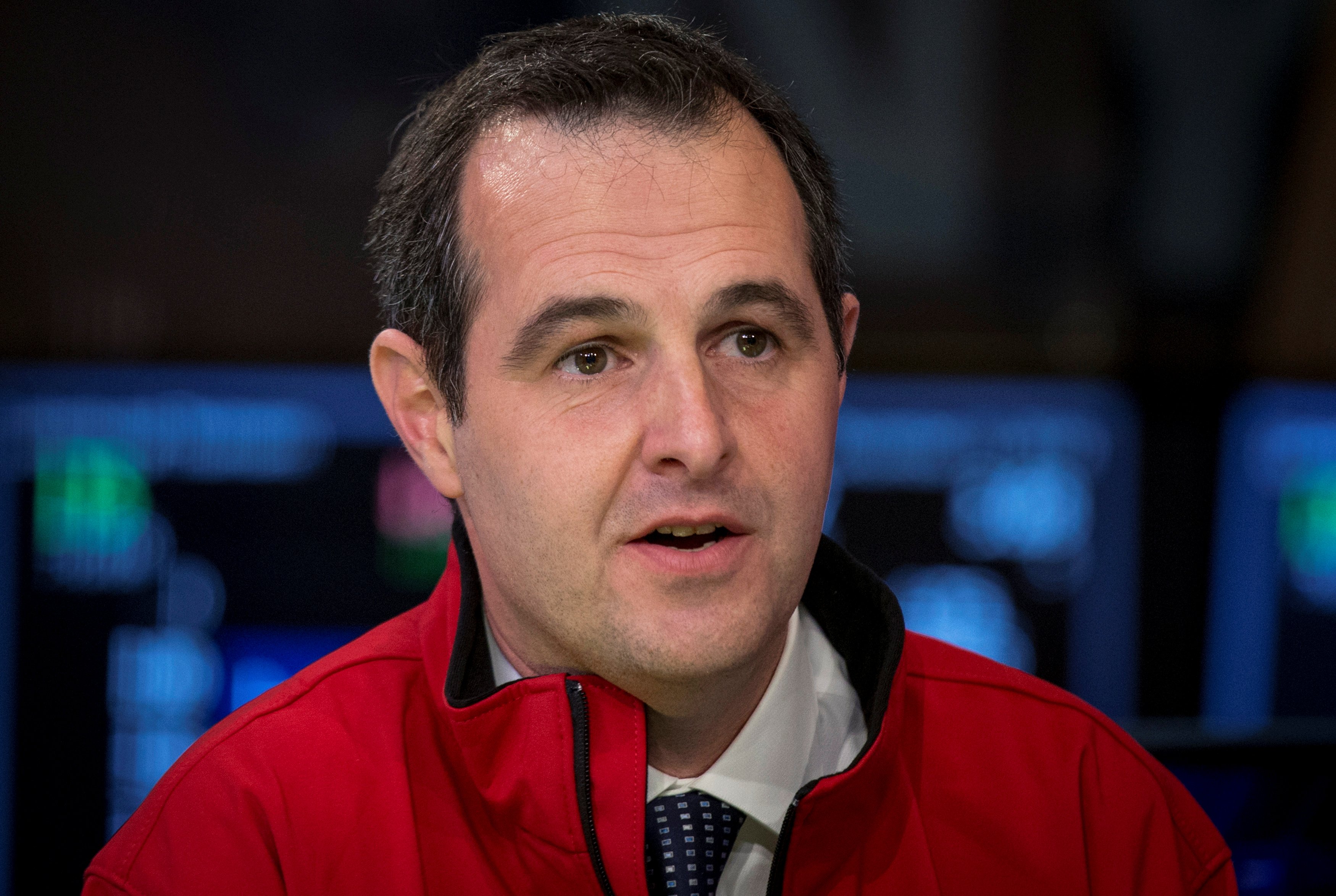 Renaud Laplanche is launching another online lender, Upgrade. He may avoid the scandal that cost him his Lending Club job. But alternative lending suffers from high costs, flighty funding and poor earnings. These give old-school banks the upper hand – if they can capitalize on it.

Renaud Laplanche, Founder and CEO of Lending Club, speaks during an interview with CNBC on the floor of the New York Stock Exchange in New York, United States on December 11, 2014.

Renaud Laplanche, who abruptly stepped down as chief executive officer of Lending Club in May 2016, has launched a new online lender called Upgrade, the company said on April 6.

Laplanche, who founded Lending Club and took the company public in December 2014, sent shockwaves through the emerging online-lending industry with his resignation last year, after Lending Club acknowledged a series of loan malpractices.

Unlike the $2 billion Lending Club, loans originated on Upgrade will only be bought by large asset managers, not by individual investors.