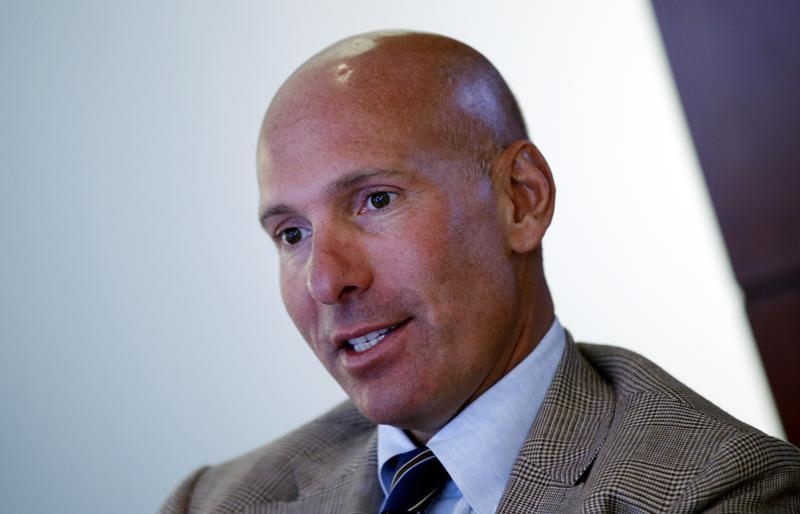 Former BofA rainmaker Stefan Selig has been criticized for lax oversight and out-of-order expenses costing taxpayers tens of thousands of dollars during his stint at the U.S. Commerce Department. His staff were often the cause. But as at banks, cultural problems start at the top.

A report by the U.S. Commerce Department inspector general's office, published on Sept. 8, criticized a political appointee and his staff for claiming excessive amounts back on travel costs, overspending on renovating the appointee's office and using a staff member to attend to the appointee's personal errands, such as paying bills and finding "this bottle of alcohol."

The report does not name the appointee. The Washington Post on Sept. 9 reported that it was Stefan Selig, who served as undersecretary for international trade from his Senate confirmation in June 2014 until June 2016, citing two government sources. Before the Commerce Department, Selig was executive vice chairman of global corporate and investment banking at Bank of America, where he had worked since 1999.

The inspector general found that the appointee was reimbursed hundreds of dollars above the government rate for each night's hotel stay on at least 12 of the 20 trips he took in his first year as undersecretary. His staff also spent more than $50,000 renovating his office after he complained about its state of poor repair. The allowed rate was $5,000.

The report blames poor oversight by the appointee, poor training, and a culture of staff not wanting to displease or bother their boss.