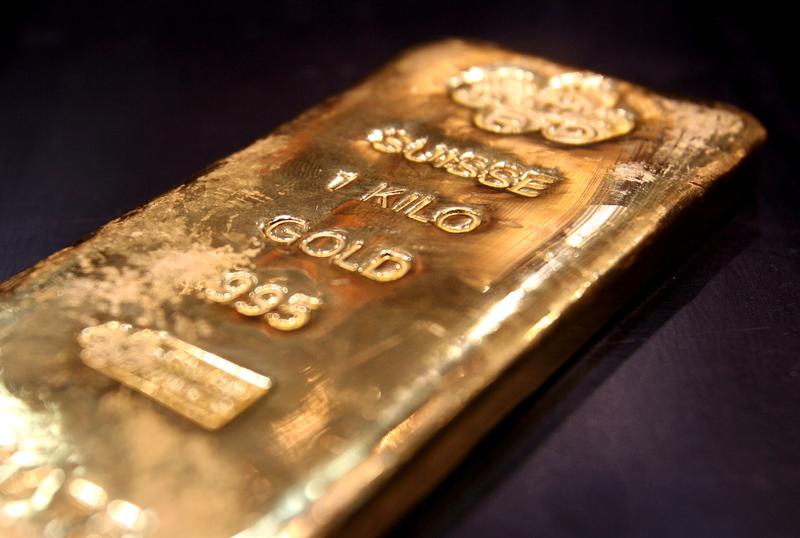 The yellow metal’s price has broken $1,400 an ounce and touched highs last seen in 2013, thanks to scope for lower U.S. interest rates and Gulf tensions. Yet holdings in the largest gold-backed ETFs are only just joining the rally. That should mean bullion keeps its shine.

Spot gold prices on June 21 hit their highest level since September 2013, climbing just above $1,410 per ounce, after the U.S. Federal Reserve signalled it was ready to cut interest rates as early as next month. They later pared some of the gains, slipping back below $1,400.