Slow on the trigger 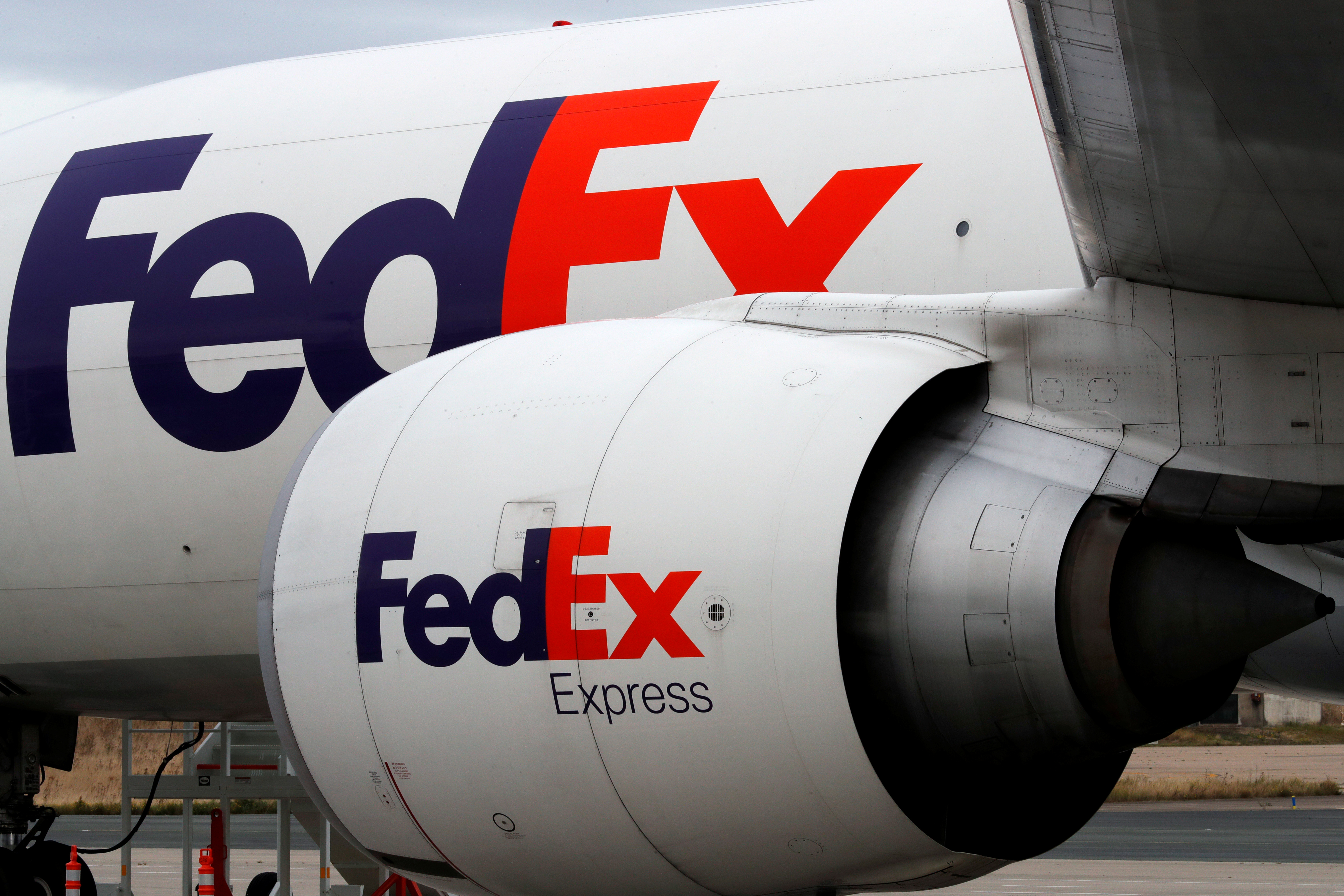 The shipping giant is ending discounts for the U.S. gun-lobby group’s members, eight months after other firms ditched similar schemes. FedEx says it’s an economic decision, not a response to mass shootings. Even so, it suggests offending the NRA is no longer bad for business.

FedEx planes on the tarmac during the presentation of the future extension of the FedEx hub in Roissy-en-France, North of Paris, France, October 18, 2016.

Shipping company FedEx is to withdraw its discount program for members of the National Rifle Association, the U.S. gun-lobby group, from Nov. 4, the company told Breakingviews.

The decision is part of an adjustment to more than 100 discount schemes that don’t meet specified volume targets, FedEx said in a statement.

FedEx stood by its discount for members of the NRA Business Alliance in February, when companies including Delta Air Lines, car-rental group Enterprise and United Airlines announced they were ending such ties.

At the time, FedEx said that while it opposed civilian use of assault rifles, it would not deny service or discriminate against any legal entity regardless of policy positions or political views.

A gunman armed with an assault rifle killed 11 people in a synagogue in Pittsburgh on Oct. 27. There have been 12,098 U.S. gun deaths in 2018 through the morning of Oct. 30, according to the not-for-profit Gun Violence Archive.