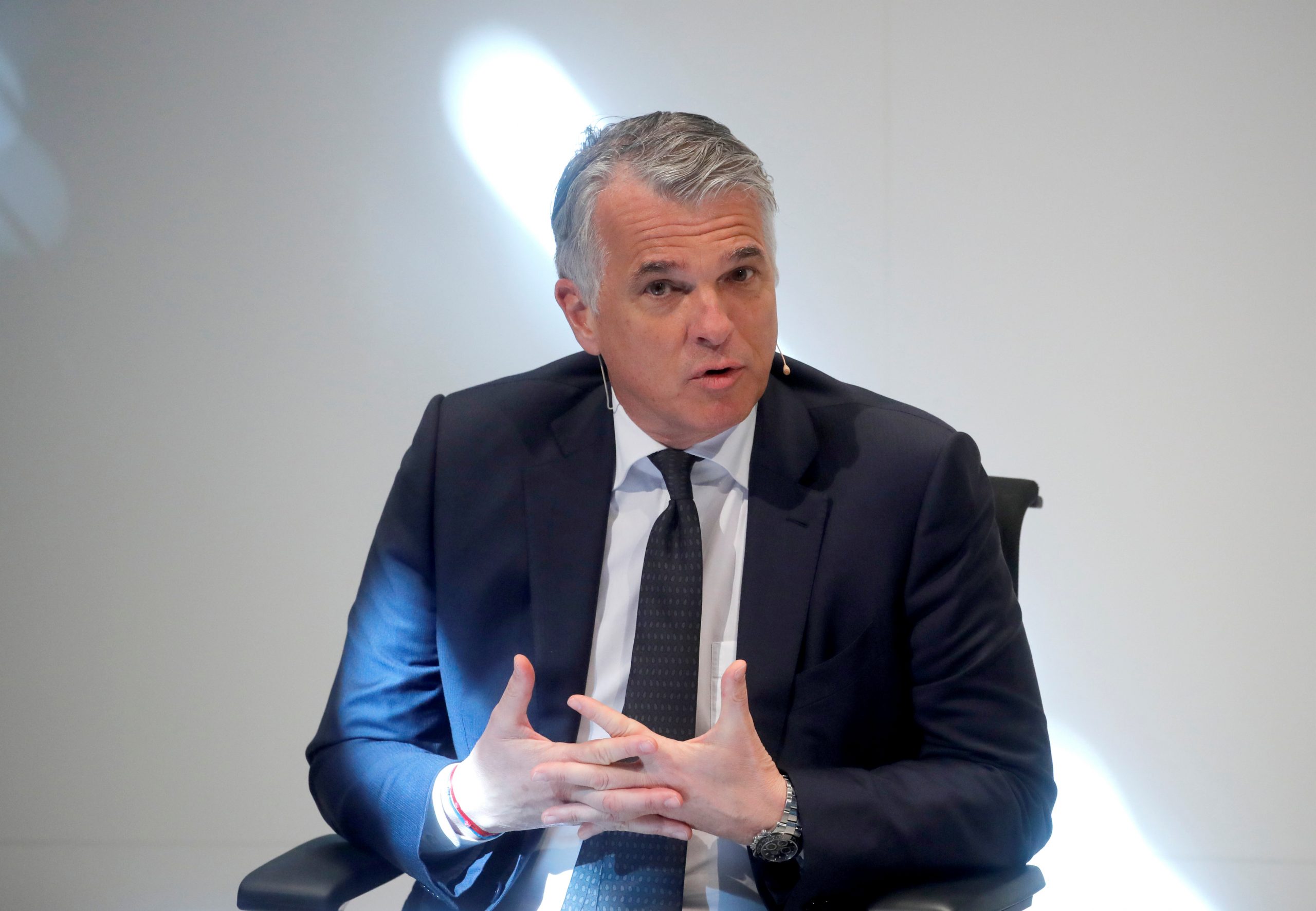 Sergio Ermotti will become chairman of Swiss Re after his 9-year term ends. It would have been tempting to hold out for the chance to chair Switzerland’s largest bank. But this allows him to embark on a new chapter without complicating life for his successor Ralph Hamers.

UBS Chief Executive Sergio Ermotti is poised to become chairman of Swiss Re next year after leaving the helm of Switzerland's biggest bank, sources familiar with the matter told Reuters and Breakingviews.

The Swiss bank last month named ING CEO Ralph Hamers to succeed Ermotti as head of the world's largest wealth manager as of Nov. 1. Ermotti, who has run UBS since 2011, declined to comment on whether he would like to replace UBS’ Axel Weber, who has said he intends to remain in the post until 2022.

Swiss financial industry veteran Walter Kielholz has been chairman of Swiss Re since 2009 and joined the board of directors of what was then Swiss Reinsurance Co Ltd in 1998. He is due to be re-elected at the Swiss Re annual shareholder meeting next month, then would step down in time for Ermotti to become chairman as of the 2021 annual meeting, the sources said.