No CFPB in team 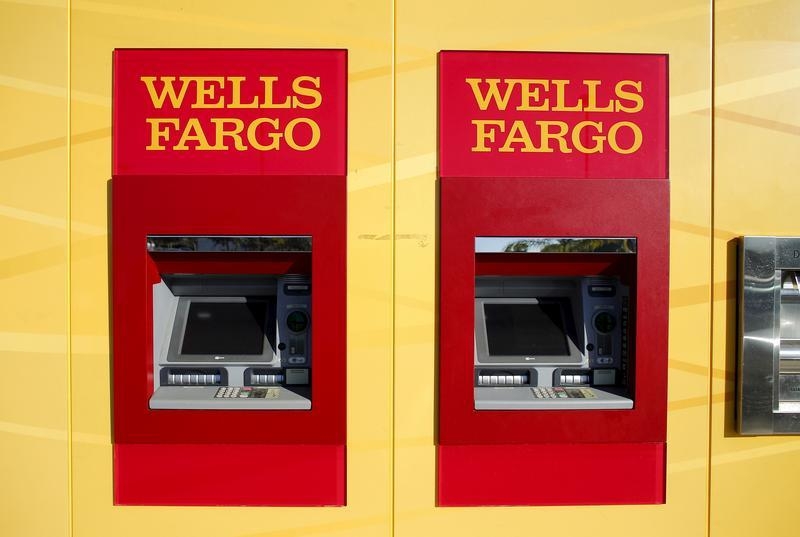 The Wells Fargo case has exposed something besides bad bank practices: gaps in U.S. regulatory teamwork. The Justice Department was kept in the dark until the last minute about the San Francisco-based bank’s alleged fake accounts and its $185 million fine, according to people familiar with the situation. That’s why prosecutors are only just now kicking off a probe.

The United States has a sprawling financial oversight regime. Four federal agencies watch over banks, while two more regulate markets and thus the financial institutions involved. Those entities do not have criminal authority, however, and do not include state and local officials that also have supervisory duties.

Cooperation therefore helps maximize leverage and penalties imposed on firms accused of wrongdoing. Regulators often work with the Justice Department on cases where additional civil charges or a criminal probe may be warranted. In recent cases ranging from market manipulation to violations of sanctions, that kind of collaboration has netted both criminal guilty pleas and substantial regulatory fines in one large settlement.

Justice Department officials are getting a late start in the Wells Fargo case, which involves over 2 million deposit and credit-card accounts allegedly opened without customer authorization. Prosecutors only learned of the Consumer Financial Protection Bureau probe against the bank led by John Stumpf around the time the record fine was announced on Sept. 8, said the sources, who requested anonymity because they were not authorized to speak publicly.

That means authorities are belatedly tracking down possible witnesses and documents that could be harder to find now that the regulatory case has been settled. Wells Fargo did not admit or deny guilt, but fired about 5,300 employees in relation to the scandal, which dates back to 2011.

CFPB Director Richard Cordray has worked together with the Justice Department in the past, including on discriminatory lending practices. The CFPB didn’t say when it began its Wells Fargo investigation, but such cases usually take at least a year.

Its pursuit of the claims is commendable. Cordray also has been fighting Republicans, who have been trying to undermine his agency since its creation under the Dodd-Frank legislation. A big settlement stands to help the CFPB’s cause. For the sake of consumers, taxpayers and watchdogs alike, however, a more harmonious approach would be better.

Wells Fargo ATM bank machines are shown at one of their new retail banks in Carlsbad, California January 25, 2016.

Wells Fargo Chief Executive John Stumpf is scheduled to testify on Sept. 20 at a Senate Banking Committee hearing on cross-selling practices that resulted in a $185 million regulatory fine for his bank.

The U.S. Consumer Financial Protection Bureau, the Office of the Comptroller of the Currency and the Los Angeles City Attorney accused Wells Fargo of opening more than 2 million deposit and credit card accounts that may not have been authorized by customers.

Federal prosecutors in Manhattan and San Francisco also have initiated investigations into Wells Fargo. U.S. Justice Department officials did not learn of the regulatory case against the bank until around the time the fines were announced on Sept. 8, according to people familiar with the matter. The CFPB declined to comment.