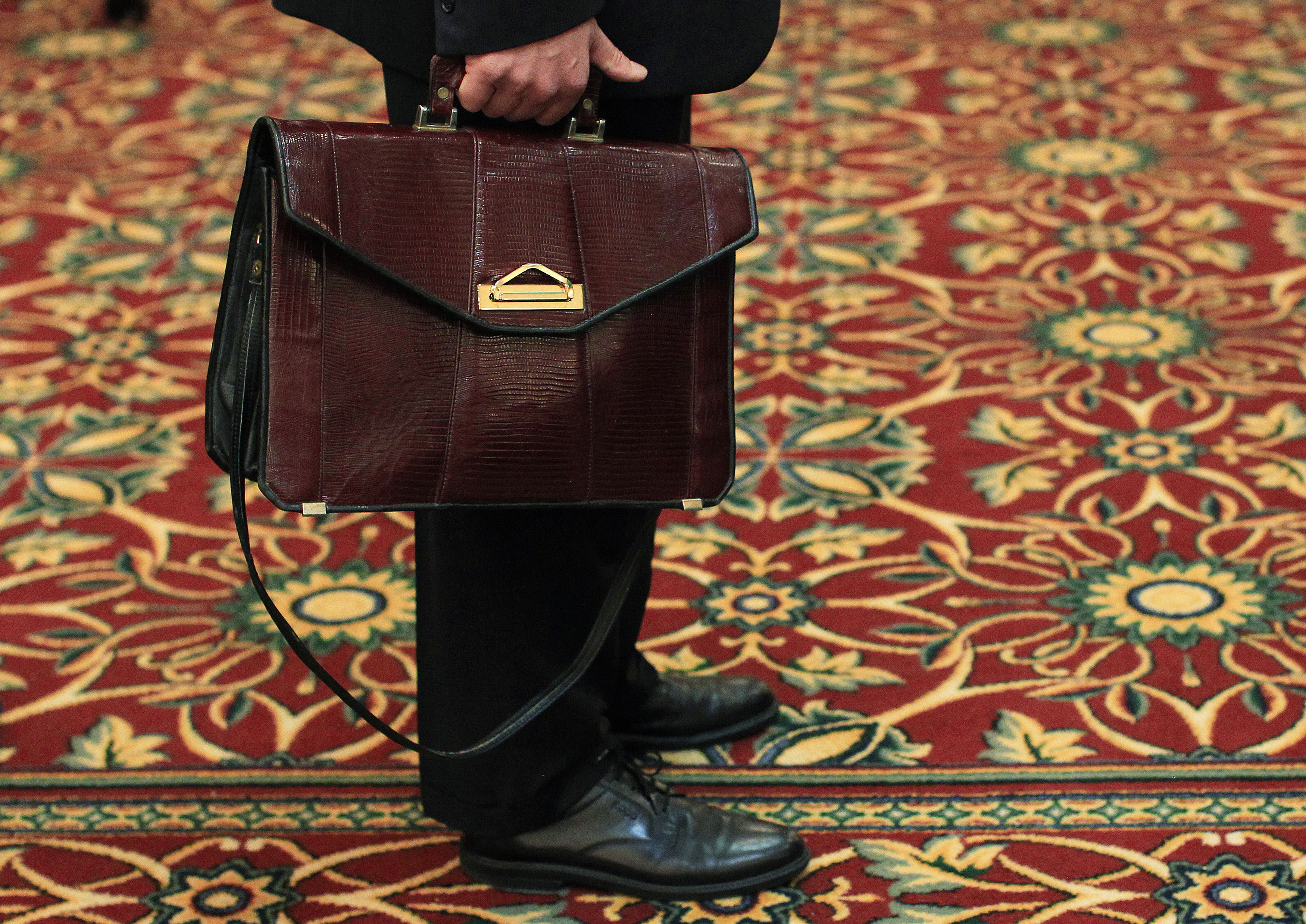 Executives spared prison time should at least lose their jobs. With criminal charges difficult to prove, watchdogs in the United States are pursuing financial misconduct by filing civil suits against, for example, Wells Fargo. But companies and their shareholders, not the offending officers, usually foot the bill. Effective deterrence demands that the honchos pay something, too. Banning them from executive suites might best serve corporate governance.

It’s beginning to sound like a broken record: When will corporate wrongdoers go to jail? While scandals of a decade ago landed Enron’s Jeffrey Skilling, WorldCom’s Bernie Ebbers and others behind bars, Lehman Brothers’ collapse and similar recent financial disasters haven’t prompted criminal charges. Instead, regulators have merely sued the likes of Goldman Sachs, Bank of America and, most recently, Wells over dodgy mortgages and risky derivatives.

In fairness, prosecutors often avoid actions that can kill entire companies and disadvantage their thousands of innocent employees – remember Arthur Andersen? Executives, meanwhile, can slip charges by claiming they lacked the necessary intent to break the law, because they relied on lawyers for advice. But even billion-dollar civil settlements can be just a cost of doing business for major firms, and insurance usually reimburses anything executives must fork over.

There are better options. British regulators, for instance, can bounce financial services executives for failing to meet the “fit and proper” standard, no proof of illegality necessary. U.S. officials can bar heads of errant healthcare companies from that industry and block from banking officers who engaged in “unsafe or unsound” practices. Even the Securities and Exchange Commission can keep proven fraudsters out of boardrooms and the corner office.

What’s missing is broad SEC authority to, in effect, make bosses fall on their swords. If any publicly traded company – not just healthcare firms or banks – engages in persistent misconduct, its top dogs should be held accountable, even if they didn’t participate in the wrongdoing. That would mean prohibiting them from serving as officers or directors of any public company.

It’s a harsh remedy, though maybe not harsh enough. It certainly doesn’t satisfy the public’s lust for criminal punishment. But fighting serious corporate transgressions through shareholder-funded legal settlements clearly hasn’t worked. Threatening the livelihood of the executives in charge just might.

The U.S. Justice Department and the Department of Housing and Urban Development on Oct. 9 sued Wells Fargo for mortgage fraud. The lawsuit seeks civil penalties and damages for almost a decade of alleged wrongdoing related to government-insured Federal Housing Administration loans.

The bank is accused of falsely certifying thousands of defaulted mortgages as qualifying for hundreds of millions of dollars in insurance payments from the FHA. Wells Fargo denies any wrongdoing, saying in a written statement that it acted in good faith and complied with federal rules.

While Bank of America, Citigroup and several other banks have been targets of civil lawsuits over mortgage fraud, very few criminal cases have been filed in connection with the financial crisis.