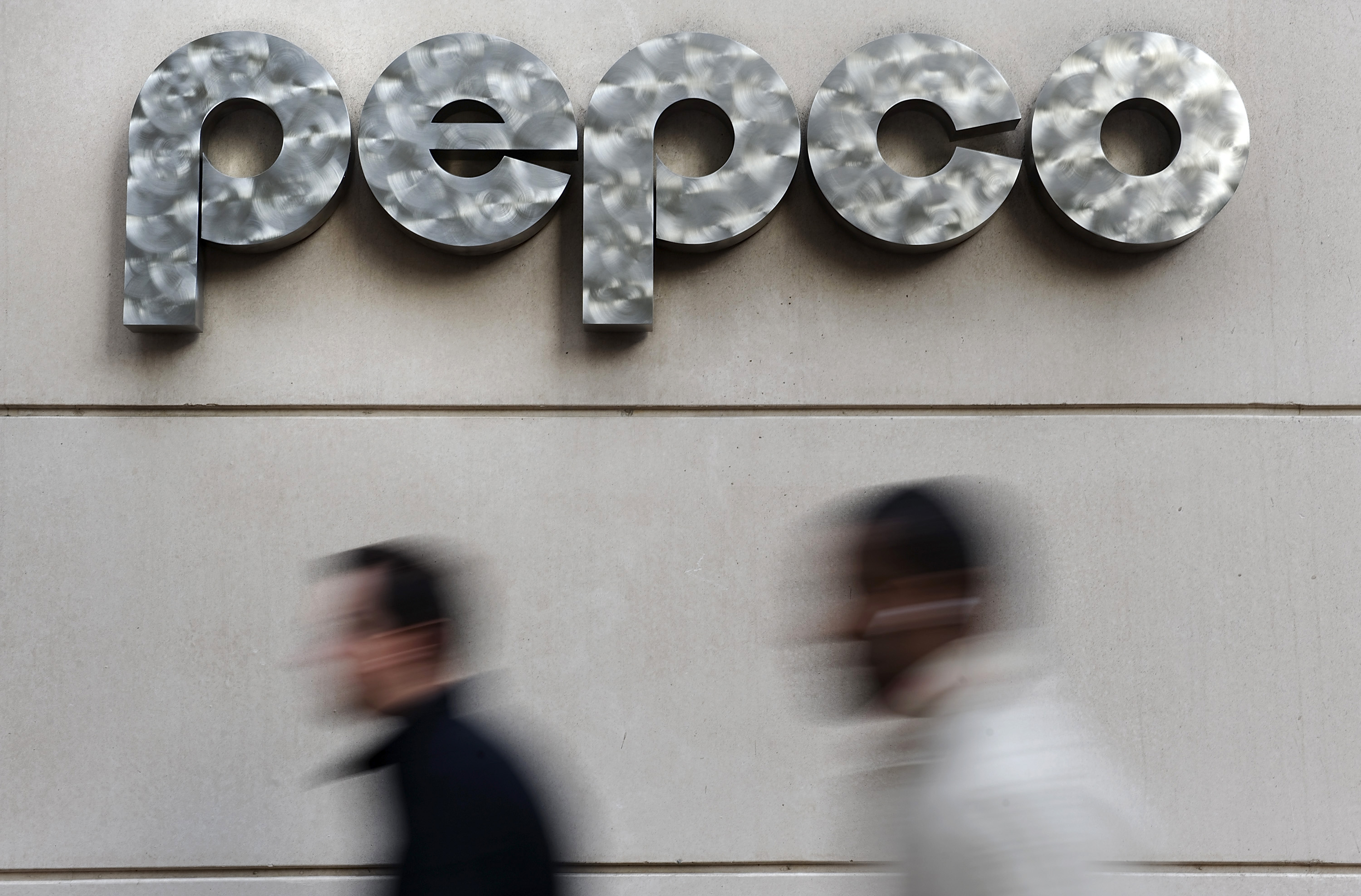 Just about any way investors crunch the numbers, Exelon looks to be overpaying for Pepco. The utility appears to be low-balling the projected cost savings from its purchase of Washington, D.C.-based Pepco for $6.8 billion. But modesty won’t fool regulators. They always demand a cut through lower electric bills. Yet even assuming Exelon is sandbagging, it will struggle to justify the premium it is offering.

Utilities routinely downplay cost cuts from deals – or decline to estimate them at all. To do otherwise invites local utility regulators to insist that a chunk of the savings be passed directly to consumers. Yet even by such standards, Exelon is being coy. It says it will cut $250 million of costs over five years. On an annualized basis, that amounts less than 1 percent of the combination’s yearly $8 billion operating and maintenance budget. When Northeast Utilities hooked up with NSTAR of Massachusetts, albeit in a merger of equals, it quietly targeted savings closer to 5 percent.

Given that Exelon also owns Baltimore Gas and Electric, near to Pepco’s operations, regulators in Maryland and Washington may feel justified in thinking Exelon is underestimating its ability to squeeze out savings. Unfortunately for Exelon’s shareholders, even if it were to match the achievements of Northeast Utilities-NSTAR they would still find themselves poorer.

Reducing operating and maintenance costs by 5 percent would create net present value of some $2.8 billion. But Exelon’s presentation assumes that only a third of net savings will be retained by investors. Even in this fantasy scenario, that would translate into a number that is still less than the $1.1 billion premium Exelon is paying for Pepco in cash.

The deal is not without strategic logic. Around 45 percent of Exelon’s earnings come from the unregulated wholesale power market – a risky and slow-growing business out of favor with investors. Pepco’s regulated transmission and distribution business would cut this to 35 percent.

Still, strategic shifts can be done with less sacrifice. Tiny premiums are not unusual in the utility sector. Duke Energy offered just a 4 percent bump over the undisturbed price for Progress Energy in 2011. It is hard to see why Exelon has been so generous to Pepco investors – and so parsimonious to its own.

Exelon, the largest U.S. nuclear power producer, said it would buy Pepco Holdings for $6.83 billion to create the biggest electric and gas utility in the U.S. Mid-Atlantic region.

Exelon, the largest U.S. nuclear power producer, said it would buy Pepco Holdings for $6.83 billion to create the biggest electric and gas utility in the U.S. Mid-Atlantic region.