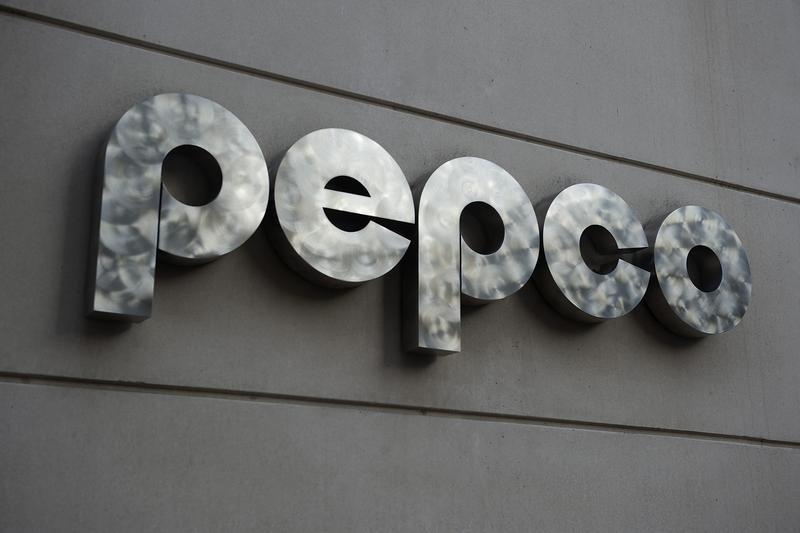 Local D.C. authorities nixed the power company’s $6.8 bln takeover of rival Pepco. A bidding war against earlier failed Exelon target, PSEG, led to a price that was hard to justify. Such intervention may be a concern, but in this case one set of shareholders gets a helping hand.

The Public Service Commission of the District of Columbia said on Aug. 25 it had voted to block Exelon’s $6.8 billion takeover of rival power utility Pepco, deciding it was not in the public interest.

The two companies had received approval from New Jersey, Delaware, Virginia and Maryland for the deal announced in April 2014. Maryland had imposed 46 conditions as part of its approval, including higher reliability standards, $43.2 million for energy-efficiency programs and $66 million in rate credits to Delmarva Power and Pepco residential customers. The U.S. Federal Energy Regulatory Commission also had approved the merger.

Exelon and Pepco have 30 days to contest the ruling and said jointly in a statement that they would review their options.