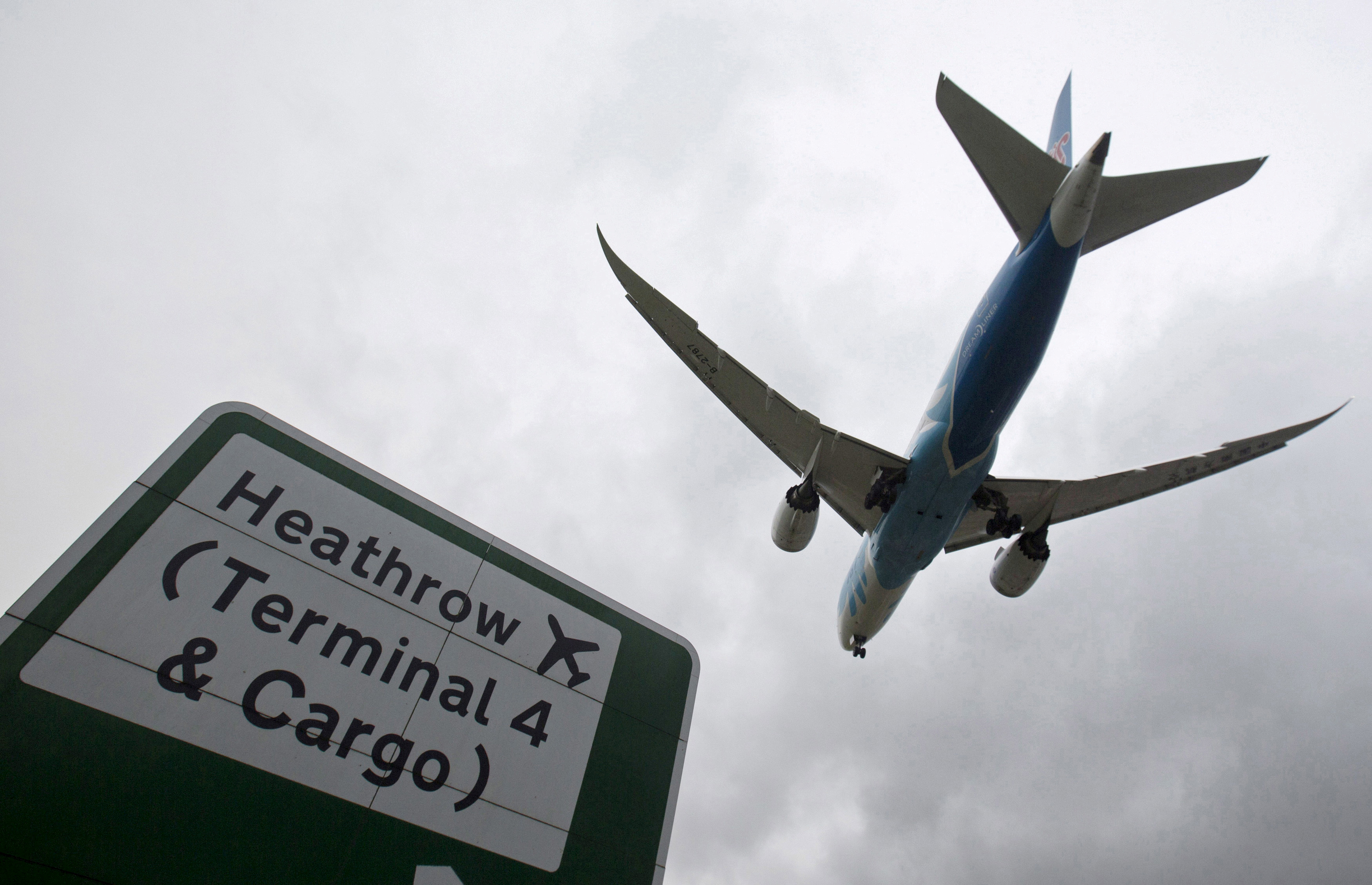 Europe’s busiest airport has tried to placate critics of a third runway by incentivising flights to smaller UK cities. But large airlines will struggle to make these stack up. Unless budget players can do so, the charge that Heathrow only works for London will be hard to refute.

An aircraft lands at Heathrow Airport near London, Britain, December 11, 2015.

Lawmakers will vote on plans to expand Europe’s busiest airport within 20 days.

Transport minister Chris Grayling said the runway would be delivered within existing air quality obligations, and would include a 6.5 hour scheduled-night-flight ban. Fifteen percent of landing slots would be used to facilitate domestic connections.

Heathrow, owned by Ferrovial, Qatar Investment Authority and China Investment Corporation, still has to secure planning permission. Construction is slated to start in 2021 and the new runway to be operational by 2026.