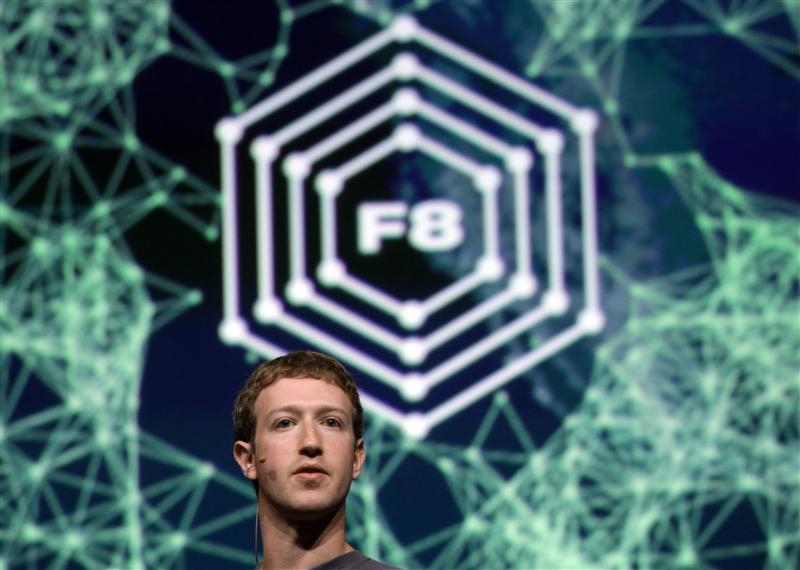 How long before Mark Zuckerberg morphs into Rupert Murdoch? It may take decades or, given the accelerated lifecycles of Internet companies, just a few years. At some point, though, the overwhelming control investors are ceding to the 27-year old Facebook wunderkind is bound to stop being in their best interest.

At least that’s the lesson learned from Zuckerberg’s forerunners in the media industry. Murdoch’s News Corp, Sumner Redstone’s Viacom and the Sulzberger family’s New York Times Co are among the myriad companies controlled by individuals or families whose ambitions no longer fully align with those of a majority of their shareholders.

For now, Facebook’s backers seem pleased with Zuckerberg’s iron grip on the social network. Many, including sharp-elbowed venture capitalists and billionaires, are giving him the right to vote on their behalf. That’s understandable, as Zuckerberg is about to fetch a valuation of at least $75 billion for his dorm-room project, or as much as the combined market capitalizations of Viacom, News Corp and The Times.

Because of the proxies, and his ownership of shares with 10 times the say-so of ordinary ones, Zuckerberg wields 57 percent of the vote off 28 percent of Facebook’s economics. That lets him overrule the majority. As long as his visionary decisions create long-term value, that’s probably just fine. Same goes for similar structures that allow the founders of Zynga, Google and other relatively young tech companies to do as they please.

But investors probably felt the same way when Murdoch was assembling his media empire years ago. Today, he’s increasingly at odds with the other 88 percent of News Corp’s owners. In October, a majority of those who don’t share the media mogul’s last name snubbed the nomination of his sons, James and Lachlan, to the board. The extra voting power allowed him to ignore their votes.

Redstone exerts similar dominance at Viacom. It’s perhaps no coincidence that shares in both companies have traded at significant discounts to their component businesses over the past decade. Zuckerberg may represent a different kind of mogul. But if history is any guide, that won’t last forever.

Facebook filed to raise at least $5 billion in an initial public offering on Feb. 1. Founder Mark Zuckerberg, who owns a 28 percent stake in Facebook, will control around 57 percent of the company’s shareholder votes.

Facebook CEO Mark Zuckerberg addresses the audience while finishing his keynote address at the Facebook f8 Developers Conference in San Francisco September 22, 2011. Facebook unveiled new features that center on the way users listen to music and watch TV, offering tie-ups with the likes of Spotify and Hulu, as it attempts to make media an integral part of its service. REUTERS/Robert Galbraith

Facebook filed to raise at least $5 billion in an initial public offering on Feb. 1. Founder Mark Zuckerberg, who owns a 28 percent stake in Facebook, will control around 57 percent of the company’s shareholder votes.