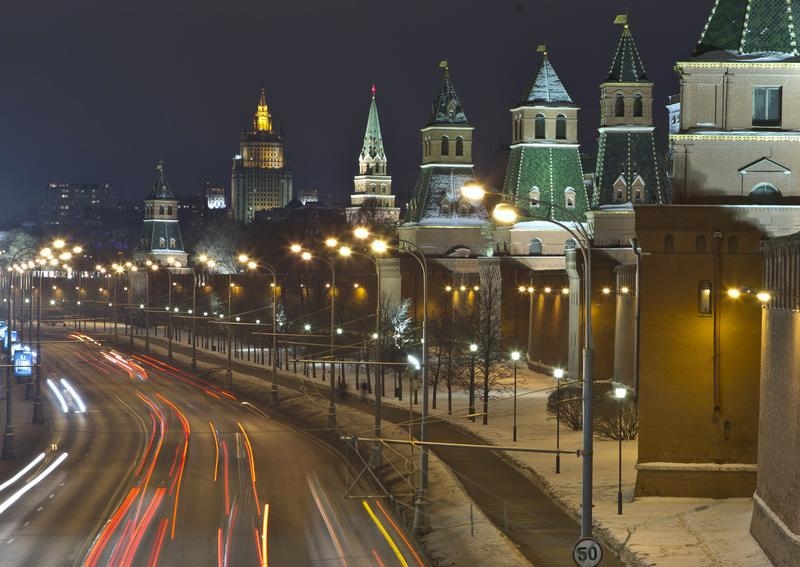 A $17 bln government bailout and other crisis measures saved some of the largest lenders from disaster in December. But the industry as a whole isn’t well capitalised. The end of temporary props and a probable recession in 2015 suggest more state support before year-end.

The Moskva river embankment near the walls of the Kremlin.

The Russian central bank said that a 99 billion rouble ($1.6 billion) loan would be extended over 10 years via the Deposit Insurance Agency, a state corporation, to cover the discrepancy between Trust Bank’s assets and liabilities.

Up to 28 billion roubles ($445 million) will also be loaned over six years to Otkritie bank, which will oversee Trust Bank’s rescue, making this the second-largest bank bailout in Russia’s history. Trust Bank is Russia’s 32nd-largest lender by assets.