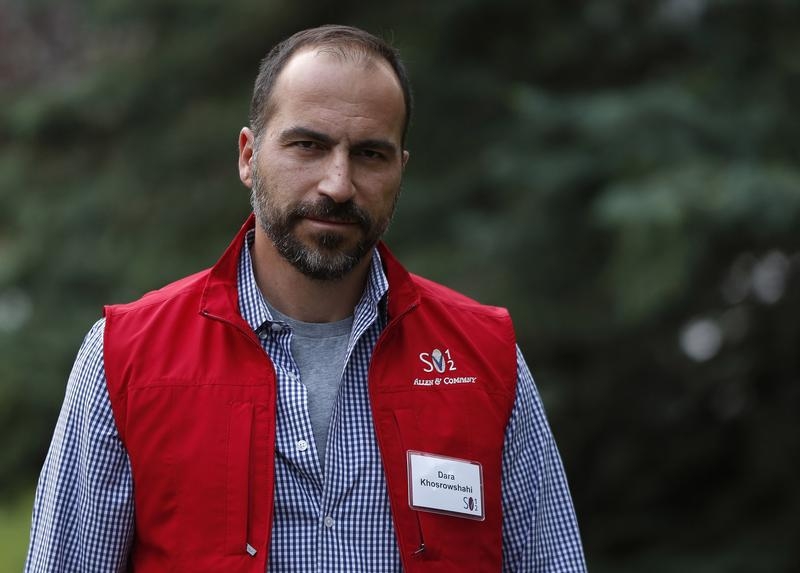 Expedia has found a back door into Airbnb’s home turf. The travel site announced after the market closed on Wednesday that it’s paying $3.9 billion for HomeAway. The vacation-rental firm doesn’t yet have the same clout in cities as its better-known rival, but shacking up with Expedia should help. If successful, the deal will give Expedia customers fewer reasons to turn to Airbnb.

The rapid rise in renting out one’s abode has put much of the traditional travel industry on the defensive. Home listings increased more than threefold last year to 1 million, according to Morningstar. Expedia Chief Executive Dara Khosrowshahi reckons “alternative accommodations” now represent a $100 billion business.

It was only a couple of years ago that many in the business had not even heard of Airbnb. The company now sports a $25 billion valuation after its latest funding round and is expected to book 80 million nights worth of stays this year, according to Reuters. Its success may also be putting pressure on the likes of Starwood Hotels to search for merger partners.

Buying HomeAway doesn’t suddenly solve Expedia’s shortcomings in that part of the market, though. City rentals account for less than 7 percent of its business, and Expedia has only recently started adding inventory of its own. Combined, though, the two companies should be able to bulk up on the number of urban beds they can offer. Whether that will be enough to meet Khosrowshahi’s goal of almost tripling HomeAway’s EBITDA to $350 million by 2018 is another matter.

He is, at least, not forking over an outrageous price. HomeAway shareholders will receive a 28 percent premium. That’s not bad for a stock that was trading 47 percent below its February 2014 high before the deal was announced on Wednesday. Potential cost cuts are so low that Expedia has not yet put a number on them. But the company will get access to $300 million or more of HomeAway’s cash. That’s a pretty nifty housewarming gift.

Expedia has agreed to buy HomeAway for $3.9 billion in cash and stock, the travel website announced after the market closed on Nov. 4. The price represents a 28 percent premium to HomeAway’s closing share price on Nov. 4. Expedia pegged HomeAway’s enterprise value in the deal at $3.4 billion, thanks to its net cash.

Expedia has agreed to buy HomeAway for $3.9 billion in cash and stock, the travel website announced after the market closed on Nov. 4. The price represents a 28 percent premium to HomeAway’s closing share price on Nov. 4. Expedia pegged HomeAway’s enterprise value in the deal at $3.4 billion, thanks to its net cash.