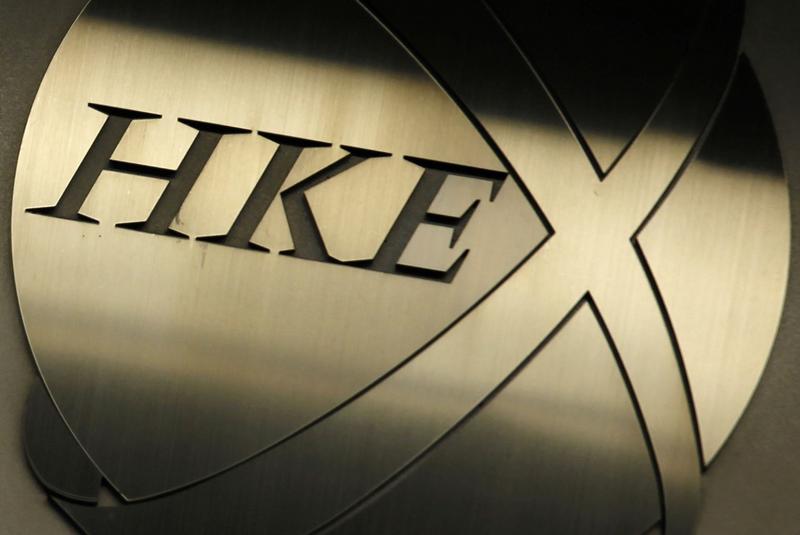 Scandals are forcing Hong Kong to overhaul its listings regime, currently run by its profit-seeking exchange. Proposed changes are unwieldy and do not remove the inherent conflict of interest. Putting IPO vetting under the regulator’s roof is a simpler way to weed out bad apples.

Hong Kong Exchanges and Clearing and the Securities and Futures Commission, the city's markets watchdog, unveiled last year a joint proposal to reform the process for companies seeking a Hong Kong listing, which sees the local bourse act as the front-line regulator.

The proposal envisages the creation of two new committees - the Listing Regulatory Committee and the Listing Policy Committee - in addition to the existing Listing Committee, a panel composed of market participants that currently vets initial public offerings.

The proposal was put to the industry during a five-month consultation that ended in November. Both the Hong Kong bourse and the market watchdog have been inundated with responses, HKEX Chief Executive Charles Li said in January.

Several players criticised the plan. The Chamber of Hong Kong Listed Companies said the proposal would give too much power to the SFC, without immediate benefits, while the government-backed Financial Services Development Council criticised the creation of two additional committees.

Others, like the Institute of Financial Planners of Hong Kong, said the proposal did not go far enough in allowing the SFC to vet listings effectively.

SFC CEO Ashley Alder said in November a rise in the number of inquiries into market manipulation and insider trading, as well as corporate governance and disclosure issues, made it necessary to change the listing rules.