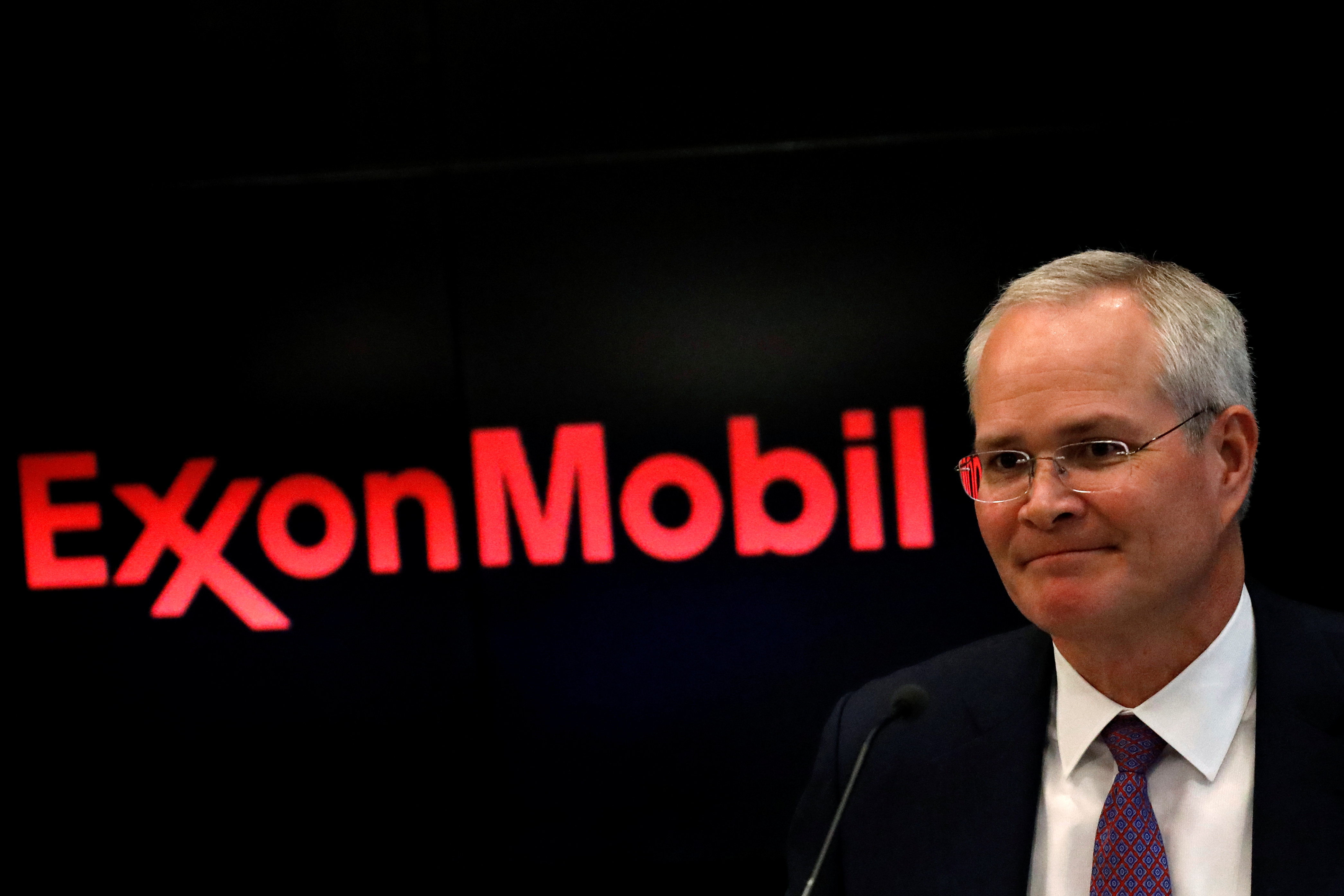 Some U.S. investors prefer the top executive and chair to be different people; most don’t care. Exxon will test the theory this month. Even if the arguments are theoretical, stripping the boss of a status-boosting title sends a message. That’s why Darren Woods should worry.

Exxon Mobil is set to hold its annual shareholder meeting on May 27. Among other issues, investors will be asked to vote on whether the company should split its chair and chief executive roles, both currently held by Darren Woods.

Shareholders have voted on a potential separation of the roles on numerous occasions, including in 2019 when a similar proposal received 41% support, more than is typical but not enough to pass.

Such proposals have on average received 28% support at Fortune 250 companies in the past decade, according to data from the Manhattan Institute’s Proxy Monitor.