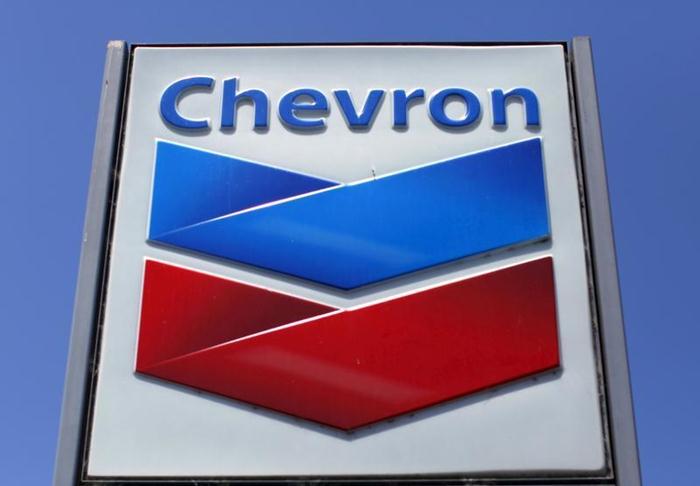 Both are rejecting pushes from big investors like CalPERS to beef up disclosure about business risks from global warming. It leaves them trailing peers and may put them at odds with U.S. officials and the G20. Refusing to adapt has serious consequences, now and in the future.

Chevron and Exxon Mobil held annual general meetings on May 25 where they faced a total of 11 proposals related to climate change. At Chevron, shareholders rejected the measures, while Exxon investors approved a proposal to allow minority shareholders to nominate outside directors for board seats, potentially opening the door to a climate expert.

Earlier this year, the U.S. Securities and Exchange Commission ruled that Exxon must let shareholders vote on a proposal from the New York State comptroller, which would require the company to report annually on how climate change could affect its operations.

According to the Wall Street Journal, the White House is set to propose on May 25 a rule that would push companies with federal contracts to publicly disclose more information about their greenhouse-gas emissions and the risks climate change could pose to their operations.

In December 2015, 195 governments agreed to limit the rise in global temperatures to well below 2 degrees Celsius through combined national pledges for cutting carbon emissions.