Not out of the Woods 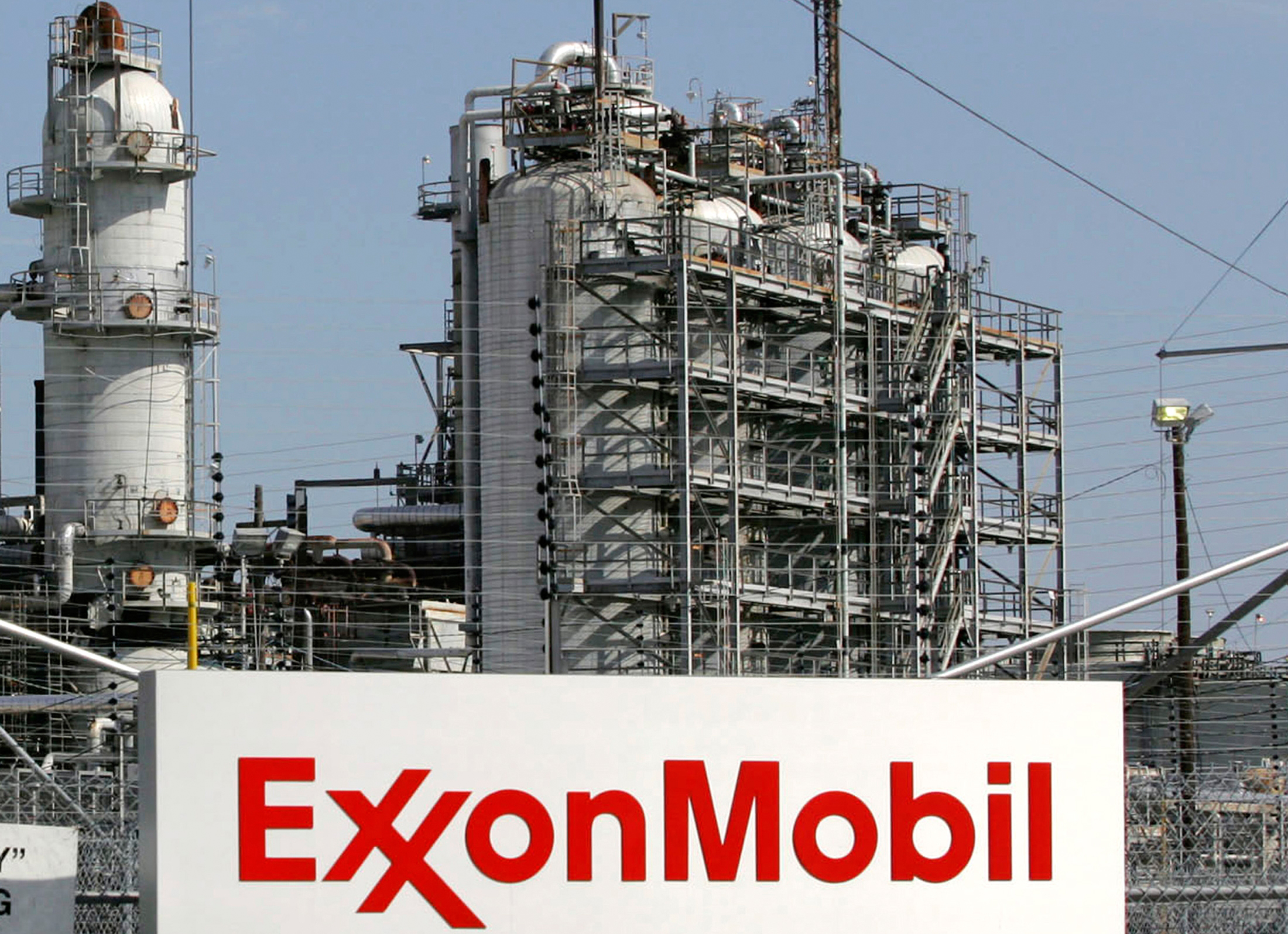 Environment-linked resolutions won less backing at the $193 bln energy firm’s annual meeting on Wednesday than at rivals’. Replacing directors is the next logical step. It’s a task traditional activists are more used to – and Exxon’s poor financial record could pull them in.

Exxon Mobil and Chevron both held their annual shareholder meetings on May 27. Initial results show that some 53% of Chevron shareholders voted in favor of an investor resolution asking the company to report on its climate change-related lobbying, while around 46% backed another pushing the company to provide information on the public health risks of expanding its petrochemical business in areas prone to storms and floods caused by climate change.

Exxon faced similar resolutions, with almost 38% of shareholders backing the call for a report on climate lobbying and almost 25% wanting more information on public health risks, according to preliminary results. Another shareholder resolution, calling for Exxon to split the roles of chairman and chief executive, received just shy of 33% support.