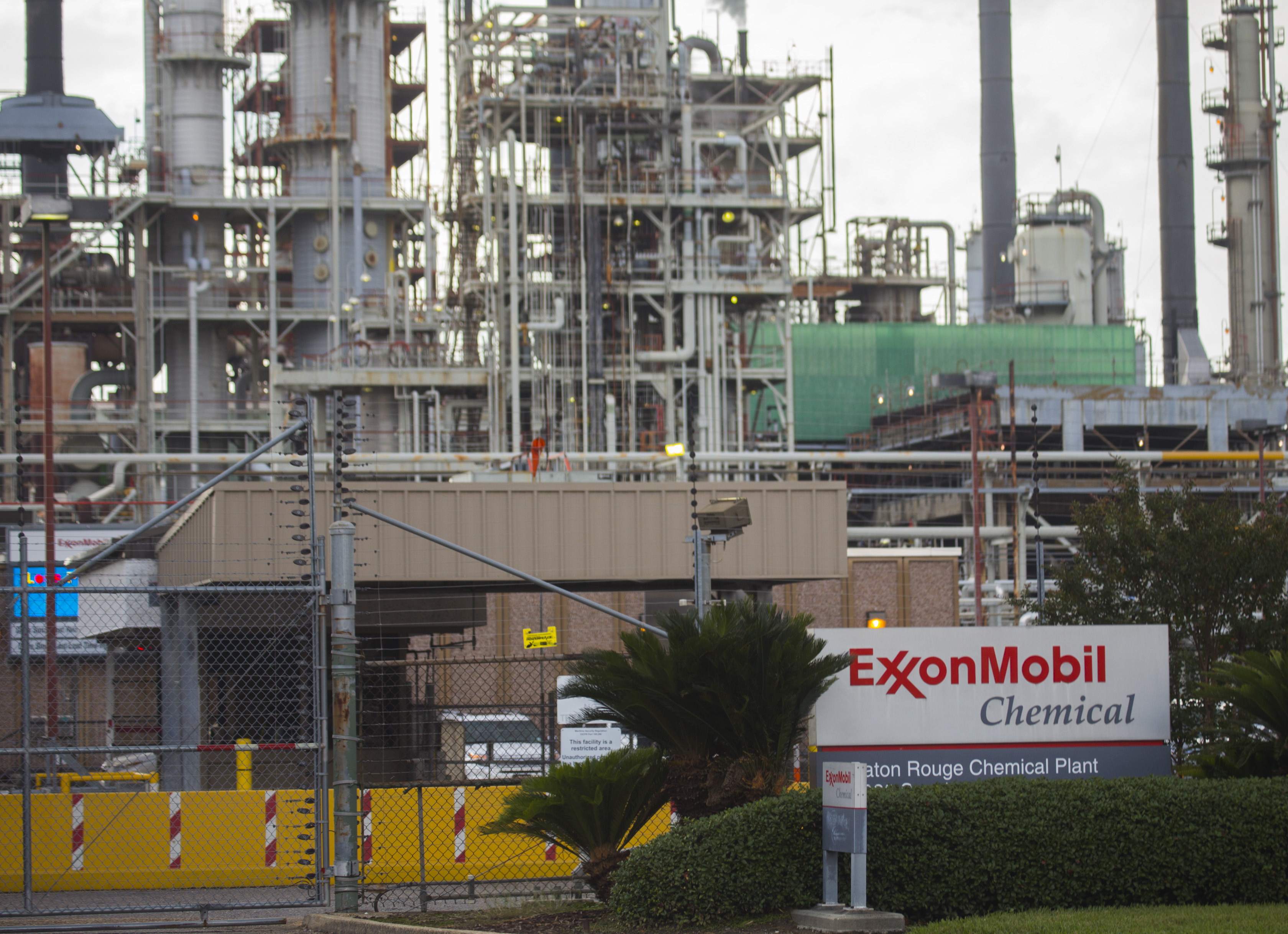 Over 60 pct of shareholders backed a move that forces the $340 bln energy giant to ramp up global-warming disclosure, up from under 40 pct in 2016. Exxon already embraces the climate debate more than many in the industry. Holdout peers will have to follow or risk investor ire.

Exxon Mobil shareholders on May 31 approved a proposal calling for the company to disclose the impact on its business of compliance with global climate-change guidelines. A preliminary tally showed the non-binding proposal passed with 62.2 percent of ballots cast, the world's largest publicly traded oil company said. The sizable increase over last year's 38 percent support for a similar effort signaled the non-binding proposal was backed by at least some of Exxon's top institutional shareholders.

The proposal was submitted by a group of investors including the California Public Employees’ Retirement System, the New York State Common Retirement Fund, and the Church of England.