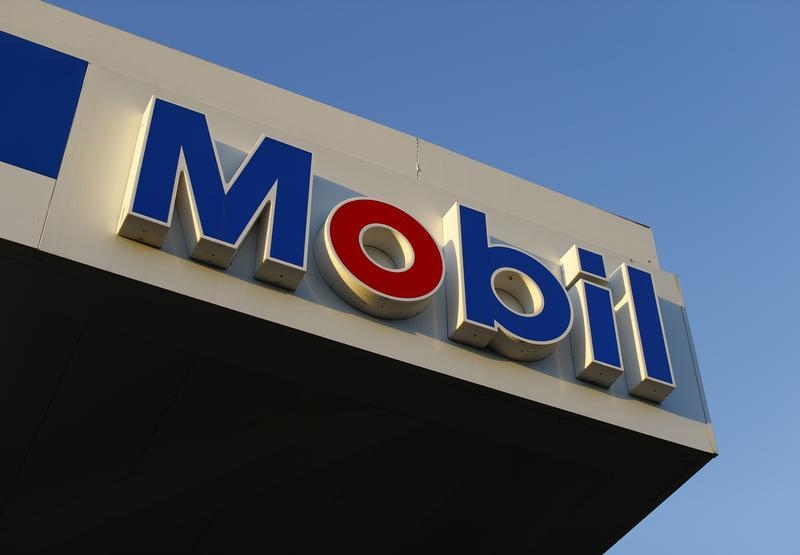 The company’s approach to the climate debate has already been in the headlines of late. The Los Angeles Times and others have detailed how Exxon factored into its operations the financial risks of climate change unearthed by its own research, but kept quiet about it publicly. Schneiderman’s 18-page subpoena, which is demanding documents dating all the way back to 1977, is also well timed: United Nations-sponsored international climate talks start in Paris at the end of the month.

The investigation may well spread beyond Exxon. Several oil groups now use internal carbon pricing for their assets, brag about renewable energy investments and are disclosing more information about the effects of climate change on their business – often in response to concerted shareholder demands. But that has only happened in recent years, leaving plenty of room for the likes of Schneiderman to explore.

It’s not just potential legal bills that shareholders should be concerned about, though. The prospect of climate change stranding energy-company assets is becoming more real. Companies and governments around the world own five times more coal, oil and gas reserves than can safely be burned without exceeding internationally agreed climate targets, according to a 2011 study by Carbon Tracker, a think tank.

If world leaders ever get serious about tackling global warming, these assets will end up stuck in the ground, meaning the only thing getting burned will be the billions of dollars spent to acquire and develop them. The top 200 oil, gas and mining companies allocated an estimated $674 billion to finding reserves and developing new extraction methods in just 12 months from 2012 to 2013, according to Carbon Tracker.

These all appear to be non-issues to most investors, though. Exxon’s shares slipped just 1.4 percent after news of the probe broke on Thursday, only slightly more than their average daily change over the last month. The change in the oil price remains, it seems, shareholders’ main concern. That may prove to be shortsighted.

New York Attorney General Eric Schneiderman is investigating whether Exxon Mobil misled the public and shareholders about the risks of climate change.

Schneiderman issued a subpoena to the company on Nov. 4, demanding financial records, emails and other documents, a source familiar with the matter told Reuters on Nov 5.

Exxon said it was weighing a response to the subpoena. A company spokesman said Exxon had included information about the business risk of climate change for many years in corporate filings, corporate citizenship reports and other communications with shareholders.

Exxon shares fell 1.4 percent on Nov. 5 after news of the probe broke. The company’s stock price has varied by an average of 1.2 percent per trading session over the past four weeks.