Flying off the shelf 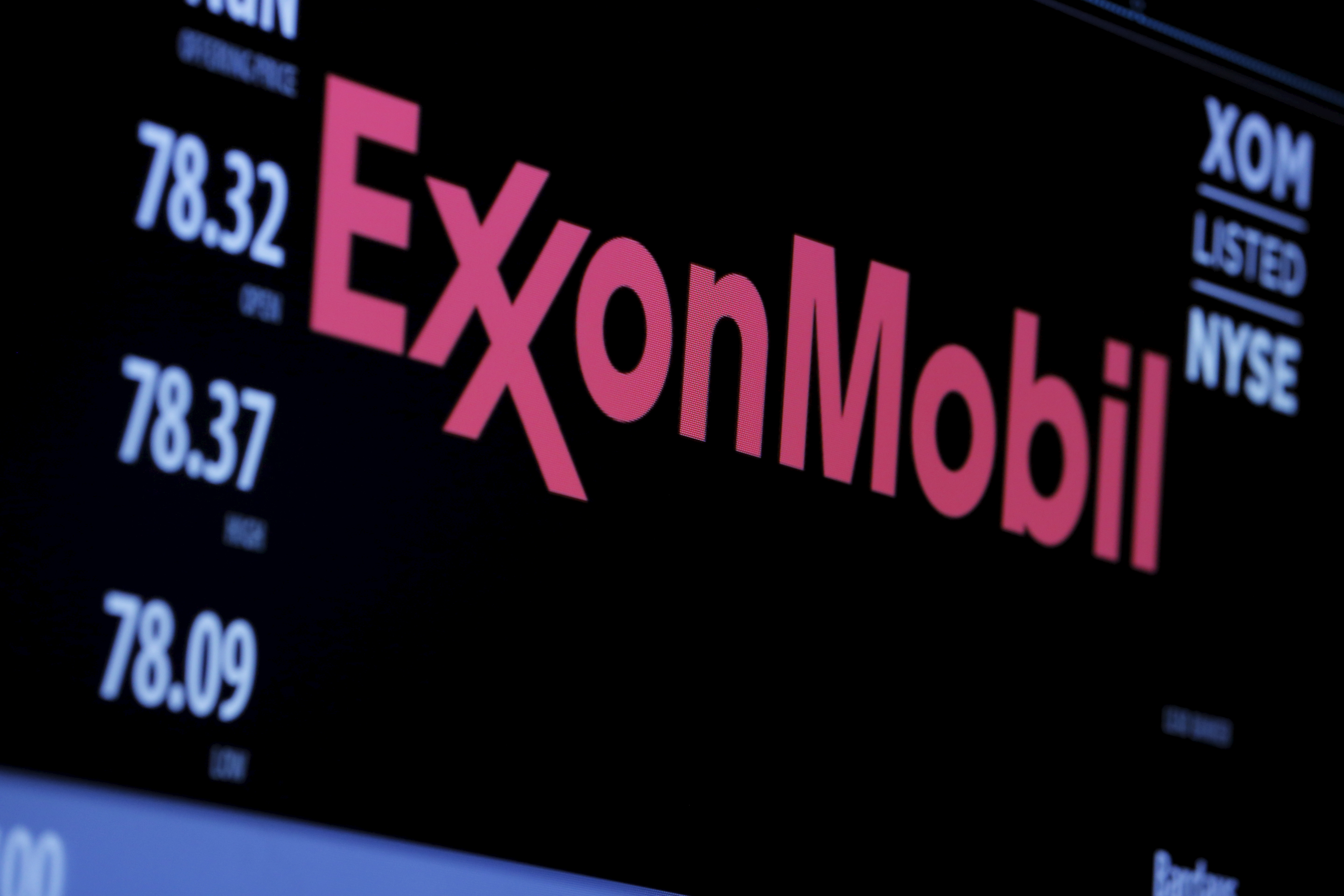 The U.S. oil major is shifting capital from high-cost fields to higher-growth areas closer to home. That’s sensible, and a $4.5 bln price tag for its Norwegian operations is a good exit. It’s some consolation for investors antsy about Exxon’s laid-back approach to climate change.

The logo of Exxon Mobil Corporation is shown on a monitor above the floor of the New York Stock Exchange in New York, December 30, 2015. Standard & Poor's Ratings Services said on April 26, 2016, it had cut Exxon Mobil Corp's corporate credit rating to "AA+" from "AAA," citing the impact of low oil prices.

Exxon Mobil on Sept. 26 agreed to sell its Norwegian oil and gas assets to Var Energi for $4.5 billion, ending its production in a country where it started operations more than a century ago.

The deal includes ownership interests in more than 20 producing oil fields mostly operated by local producer Equinor with a combined production of about 150,000 barrels of oil equivalent (boe) per day in 2019.

Exxon Mobil will retain its refining operations and retail network in the country. The transaction is part of the U.S. company’s plans to divest about $15 billion in non-strategic assets by 2021.

In a separate statement, Var Energi, 69.6% owned by Italian major Eni, said the acquisition would make it the No. 2 exploration and production company in the area with overall resources of 1.9 billion boe. Total production is expected to be around 300,000 boe per day in 2019 and will grow to more than 350,000 boe per day in 2023 as it invests some $7 billion in development projects.

Eni set up the unit, which is 30.4% owned by Norwegian private equity Hitecvision, at the end of 2018.