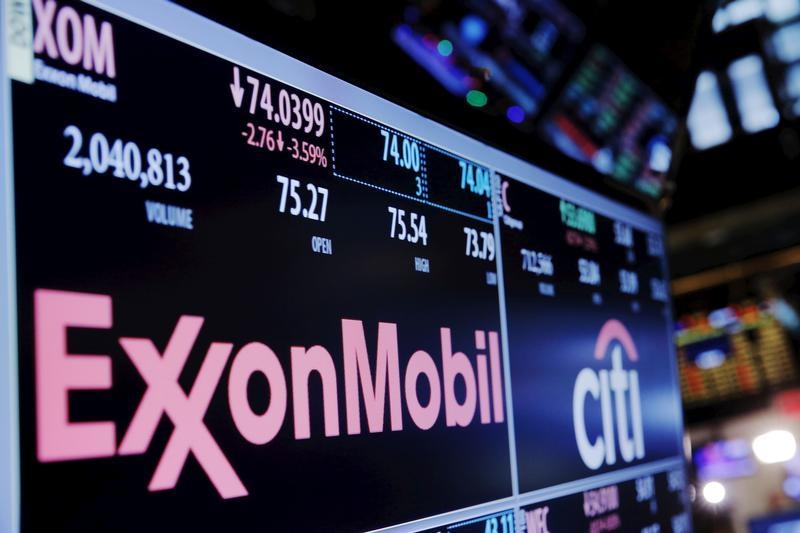 New CEO Darren Woods is ramping up shale drilling to help quickly replace reserves the company recently wrote off. That should shore up any concerns about the dividend for now. But the quest for growth while prices remain under pressure may require more investments.

Details about ExxonMobil stock are shown on a screen above the floor of the New York Stock Exchange in the Manhattan borough of New York, December 8, 2015. REUTERS/Lucas Jackson

Exxon Mobil’s new Chief Executive Darren Woods told shareholders at the company's annual analyst day on March 1 that the oil major is to invest $5.5 billion in short-term drilling projects in North Dakota and Texas in 2017, or around a quarter of capex. These so-called short-cycle investments will make up an even bigger portion of capex between 2018 and 2020.

Exxon is also making investments in Russia, Qatar, the United Arab Emirates, Angola and Canada. Together the projects should boost Exxon’s production to as much as 4.4 million barrels of oil per day by 2020, Reuters reported.