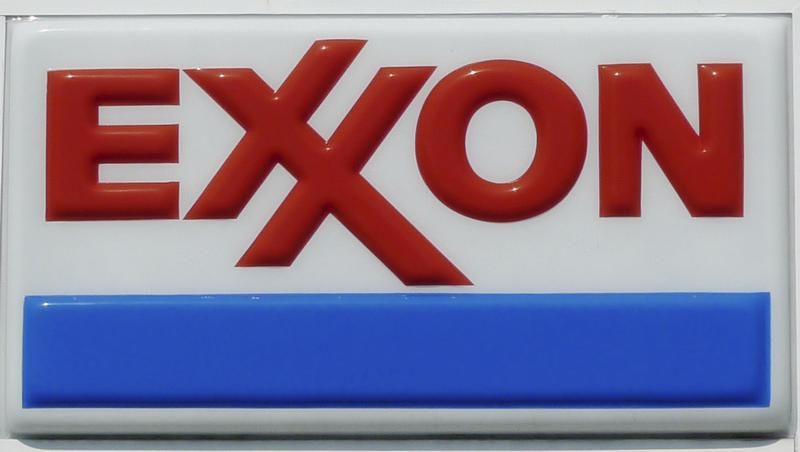 The U.S. energy titan axed 2016 capex plans by more than expected and halted share buybacks, even as Q4 profit beat forecasts. It suggests Exxon is girding for a prolonged slump. The more the industry slashes, however, the greater the odds of an eventual rally in crude prices.

Exxon Mobil on Feb. 2 said it planned to invest $23.2 billion in its operations in 2016, 25 percent less than last year. The U.S. oil and gas company also said it would halt its share buyback as it reported a 58 percent drop in net profit for the fourth quarter of 2015.

The price of Brent fell 5 percent in Feb. 2 trading, while U.S. benchmark crude slipped a similar amount to below $30 a barrel amid concerns that OPEC producers and Russia may not be able to agree to a deal to curb oversupply by limiting oil production.