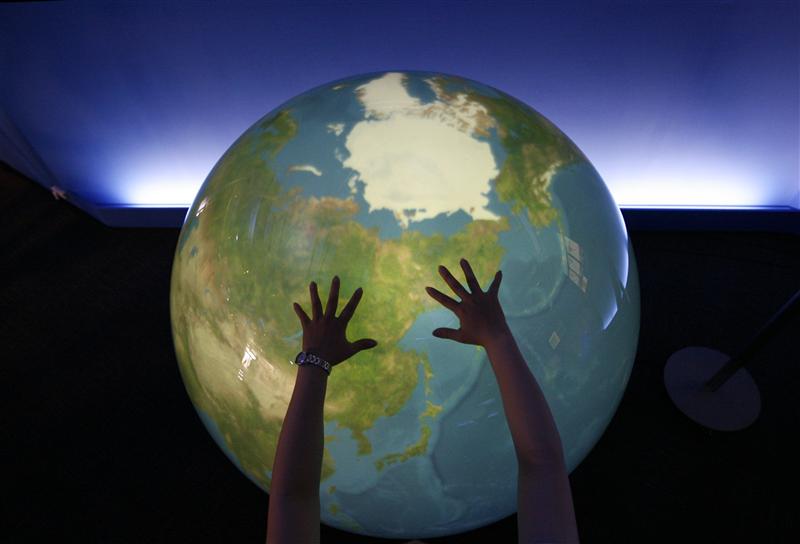 In its closely watched industry outlook, the $400 bln gorilla sees natural gas usage surging 65 pct by 2040 and a bigger jump in shale oil. If right, that would support Exxon’s costly acquisition of XTO four years ago. Even then, however, the deal might not stack up financially.

or
Request a Free Trial
or
DocuSign shows risk of investing along dotted line
Sign in to your Breakingviews account
If you need assistance please email breakingviews.clientsupport@thomsonreuters.com

In its annual Energy Outlook, released on Dec. 12, Exxon also forecast a tenfold rise in the production of shale oil by 2040.

A visitor places her hands on a tangible earth, a digital globe, at an exhibition pavillion in Rusutsu town, northern Japan

In its annual Energy Outlook, released on Dec. 12, Exxon also forecast a tenfold rise in the production of shale oil by 2040.