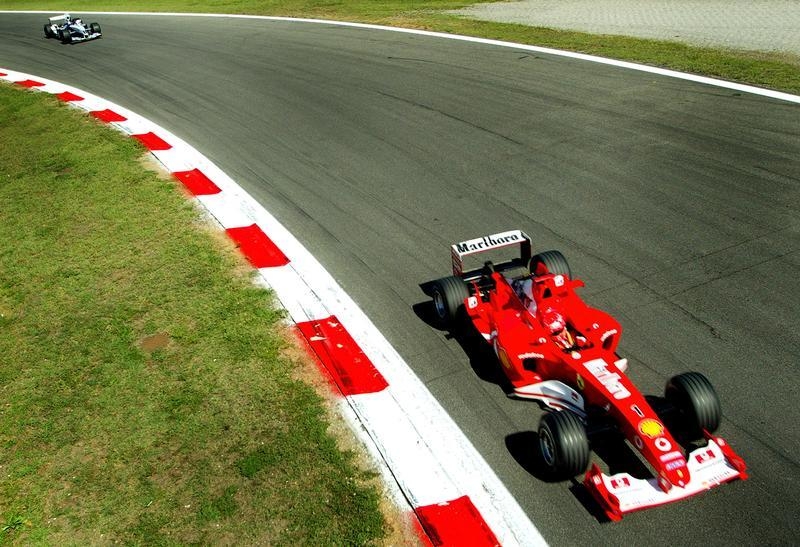 Media mogul John Malone is snapping up the race-car competition in an $8 bln deal. He has form making money out of live events and cable-TV businesses. And incoming Formula One Chairman Chase Carey is a sharp lieutenant. They’ll need all their wiles to win financially, though.

Liberty Media said on Sept. 7 that it has agreed to acquire control of the motor-racing franchise of Formula One from a consortium of sellers led by CVC Capital Partners.

Under the terms of the deal, Liberty has acquired an 18.7 percent minority stake in the sport from CVC for $746 million in cash, with the remainder of the purchase expected to be completed by the first quarter of next year.

Liberty said the overall deal, which will comprise a mixture of cash and shares, gives Formula One an enterprise value of $8 billion and an equity value of $4.4 billion.

CVC and the other sellers would end up with non-voting tracking stock in Liberty Media, equivalent to roughly a 65 percent stake. The company, which also owns stakes in Live Nation and Time Warner, would subsequently be renamed Formula One Group.

Bernie Ecclestone, the sport's long-term chief executive, will continue in his role as part of the deal. He will work alongside U.S. media executive Chase Carey, who has been named Formula One's new chairman.