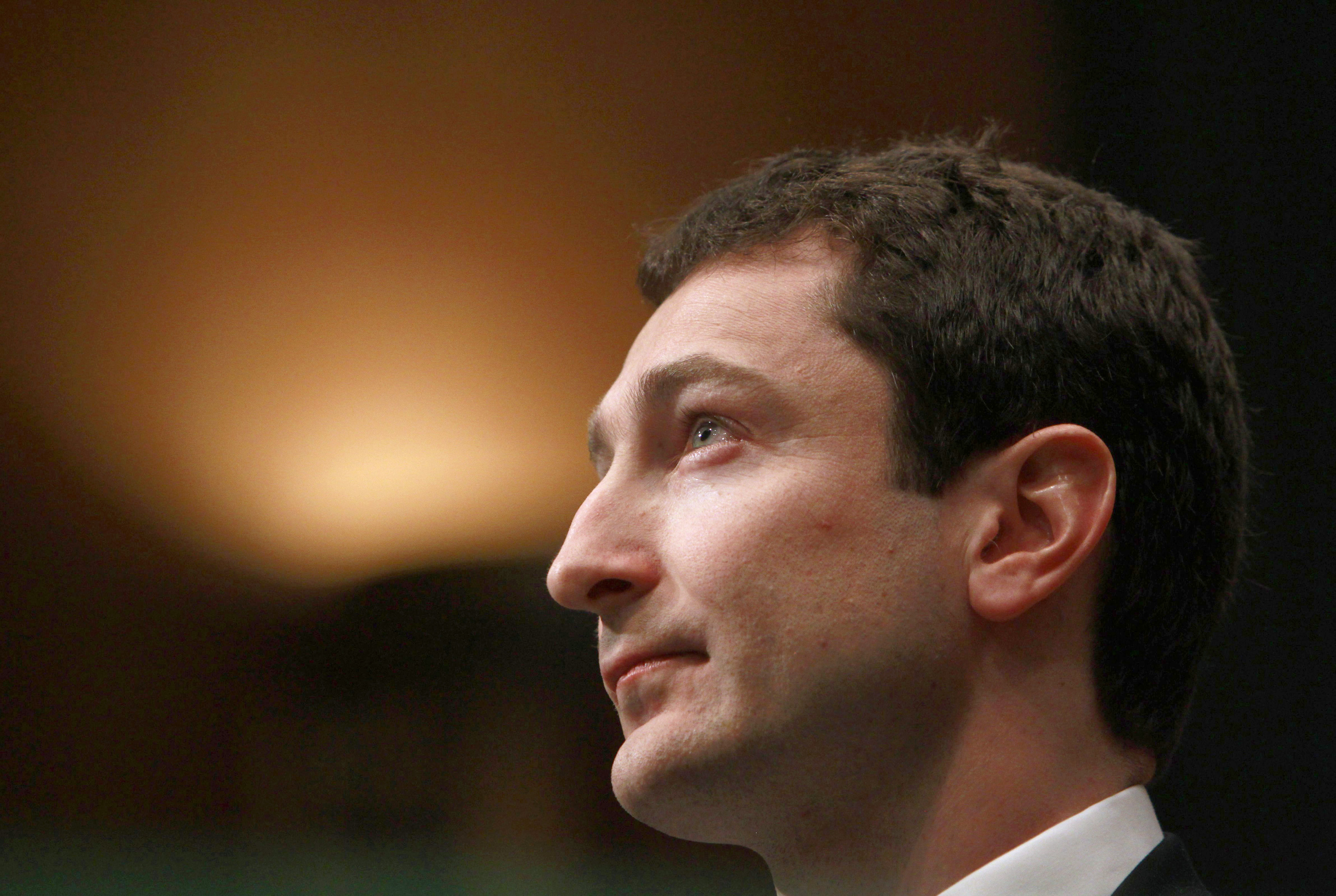 Any verdict in the trial of Fabrice “Fabulous Fab” Tourre can only make the Securities and Exchange Commission look bad. Lawyers for the former Goldman Sachs banker seem sure the U.S. regulator has blown it. But even a win would only highlight the watchdog’s failure to bag a high-level bank boss.

The SEC aimed to prove that Tourre, rather than boneheaded bets, caused investor losses of about $1 billion on a collateralized debt obligation called Abacus. Evidence suggested he obscured hedge fund manager John Paulson’s role in picking the securities underlying the Abacus deal and then betting against it. But CDOs of this type only work when someone takes the short side of the transaction. And sophisticated investors like ACA Capital and German bank IKB should have focused on their own investment decisions, not relied on someone else’s.

Flubs by the SEC have made its task more difficult. One top witness, a Paulson lieutenant, swore that he told ACA his boss had shorted the deal. Tourre’s supervisor also unexpectedly disputed the SEC’s explanation for IKB’s investment. And technical jargon may have so thoroughly confused jurors that they’ll conclude the regulator failed to meet its burden of proof.

That’s what Tourre’s lawyers are banking on, having declined to call any witnesses on his behalf. The strategy may backfire, but with the SEC facing only a civil standard of proof rather than a tougher criminal one, they must feel pretty confident.

If the regulator does prevail, however, it still won’t escape criticism. In a trial last August involving a Citigroup CDO, the SEC also went after a mid-level banker. Jurors refused to find him liable, saying they considered him a scapegoat for appalling behavior on a wider scale. The public may see Tourre in a similar light, even if the verdict goes against him.

The SEC deserves credit for pursuing more than 150 firms and individuals over events that occurred during the 2008 financial crisis. Prosecutors like Manhattan U.S. Attorney Preet Bharara have largely shunned those cases in favor of headline-grabbing insider trading convictions.

But it’s Bharara who is being celebrated as the new sheriff of Wall Street. If the SEC wants a reputation as a watchdog with bite, it needs to start bringing stronger cases against more senior bankers.

The securities fraud case against former Goldman Sachs banker Fabrice Tourre is expected to go to a U.S. district court jury as early as July 30 in New York, a day after the defense declined to call any witnesses. The two-week trial involved Securities and Exchange Commission allegations that Tourre defrauded investors in a collateralized debt obligation called Abacus. Created by Goldman in 2007, the CDO was backed by derivatives linked to subprime mortgage bonds.
Goldman settled SEC charges involving Abacus in 2010 for $550 million. The bank neither admitted nor denied wrongdoing.
Among other allegations, the SEC accused Tourre of lying to ACA Capital, the portfolio agent hired to select the securities backing Abacus, about hedge fund manager John Paulson’s motives for investing in the CDO. Paulson, who helped ACA pick the securities, stood to profit if the CDO securities fell in value. ACA claims it was told the opposite.