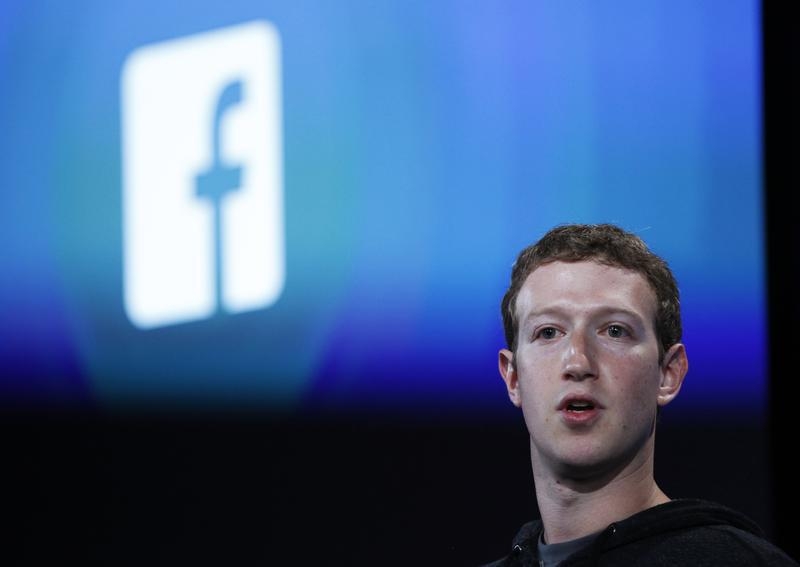 Facebook has become a master at exploiting smartphone addiction. The social network reported an average of more than 1 billion active daily users in September, a testament to its success in persuading people to check in on their mobile devices. Its reward was a rise in third-quarter advertising revenue of 40 percent over the same period a year earlier.

The scorching pace will be tough to maintain, however. With billions already using the network to check up on friends, read the news or watch videos, there may not be that many individuals left to lure. The key to growth will be convincing additional users to download the Facebook app on their phones and tablets.

That strategy seems to be working so far. The company counted an average of almost 900 million mobile daily active users for September, the last month of the quarter. What’s more, mobile advertising accounted for about 78 percent of overall ad revenue for the quarter, which totaled $4.3 billion. Revenue from ads appearing on desktop computers actually dropped 8 percent from a year earlier, Facebook executives said on Wednesday during the earnings call.

On the expense side, the network’s total costs for the quarter increased a whopping 67 percent year-over-year, to $3 billion. That’s probably not cause for worry, though, given that Chief Executive Mark Zuckerberg has proven to be a wise spender in the past.

Facebook declined to offer details about popular photo-sharing network Instagram’s foray into advertising or plans for making money from messaging service WhatsApp. Yet people are flocking to the two splashy acquisitions that cost Facebook a total of about $20 billion. Instagram has about 400 million monthly active users while WhatsApp has 900 million.

It was only three years ago that Facebook was under fire for lacking a mobile strategy. With a market value of $293 billion, the social network has clearly shown users and investors that it has come a very long way.

Facebook on Nov. 4 reported an average of more than 1 billion daily active users for September, the last month of its third quarter. The figure is up 17 percent over a year earlier. The social network had more than 1.5 billion monthly active users, an increase of 14 percent for the same period a year ago.