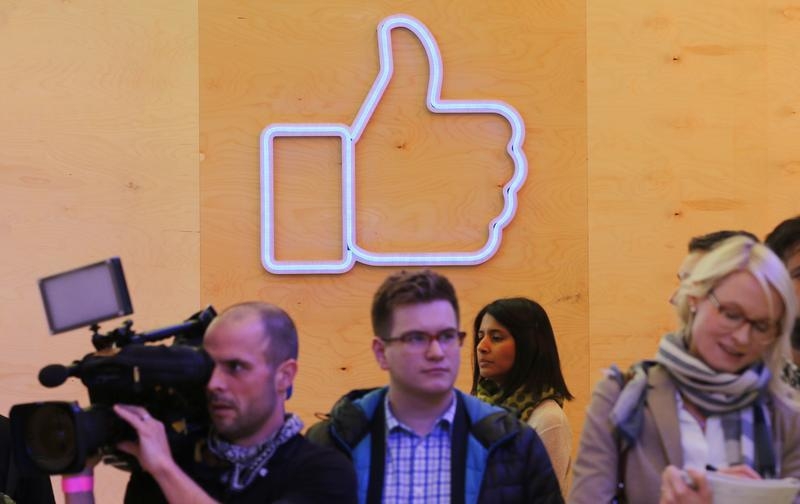 The $340 bln social network denies skewing news to the left on its site, saying algorithms and rules minimize bias. Like all purveyors of stories, though, the company is finding points of view can’t be helped. It’s time CEO Mark Zuckerberg embraced his role as a media boss.

Facebook said on May 12 that it is conducting a full investigation into allegations of political bias. The U.S. Senate said it would conduct an inquiry into the company’s practices after Gizmodo reported that conservative political stories were omitted from the company’s news feed “Trending Topics.”

Chief Executive Mark Zuckerberg said in a post on his Facebook page that the company “found no evidence this report is true,” but an investigation of the allegations would continue.