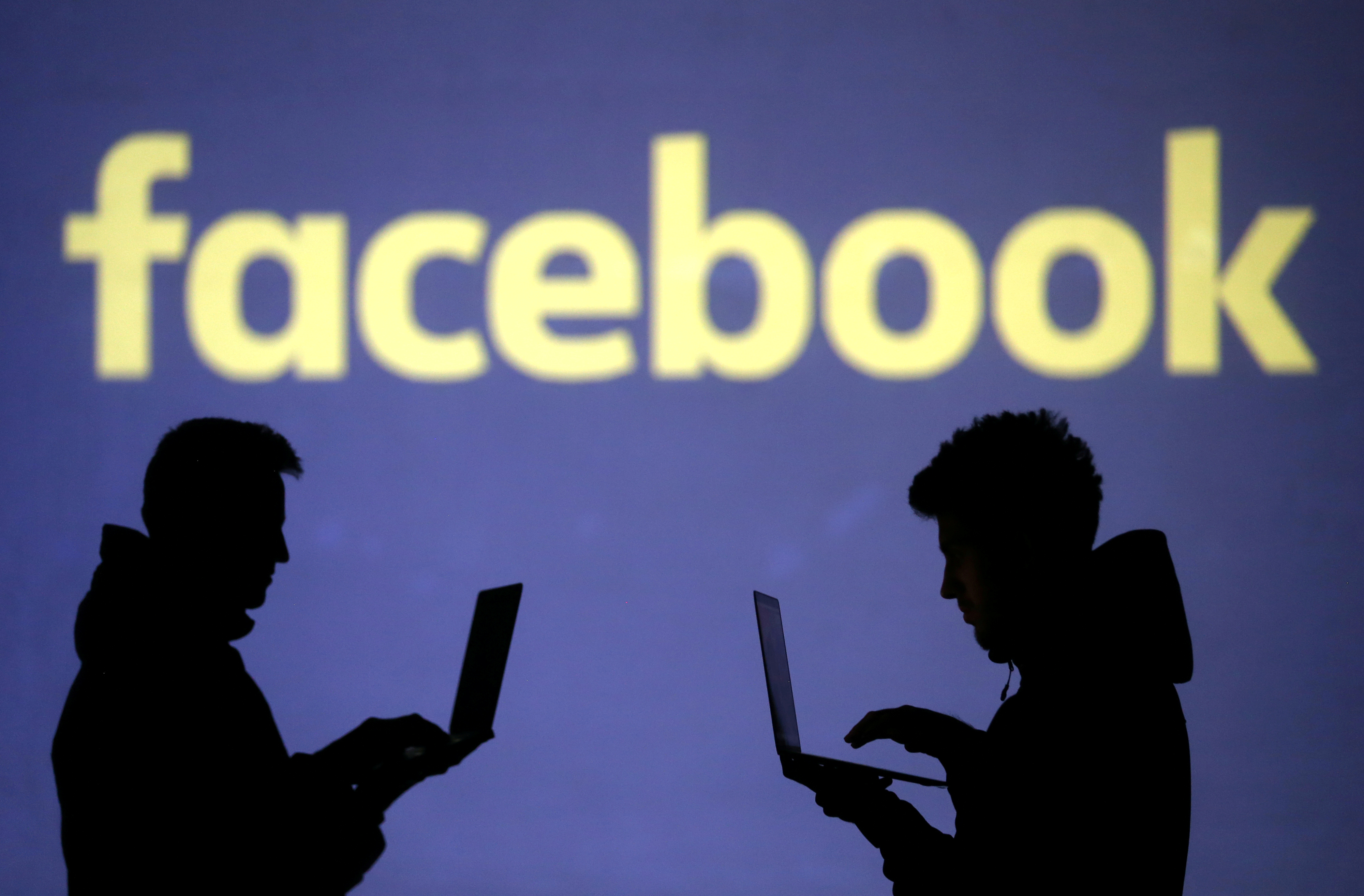 Mark Zuckerberg’s social network could launch its own digital currency as a way into global payments, but it faces daunting trust and regulatory issues. Still, if some of its 2.4 bln users get hooked, that would boost the likes of bitcoin as well as blockchain technology overall.

Silhouettes of laptop users are seen next to a screen projection of Facebook logo in this picture illustration taken March 28, 2018.

A white paper setting out Facebook’s ideas for its own cryptocurrency could be released on June 18, TechCrunch reported on June 6.

The social network led by Mark Zuckerberg may establish an external foundation to govern its digital coins, the Information reported on June 5, and it may seek outside investment to back the effort.