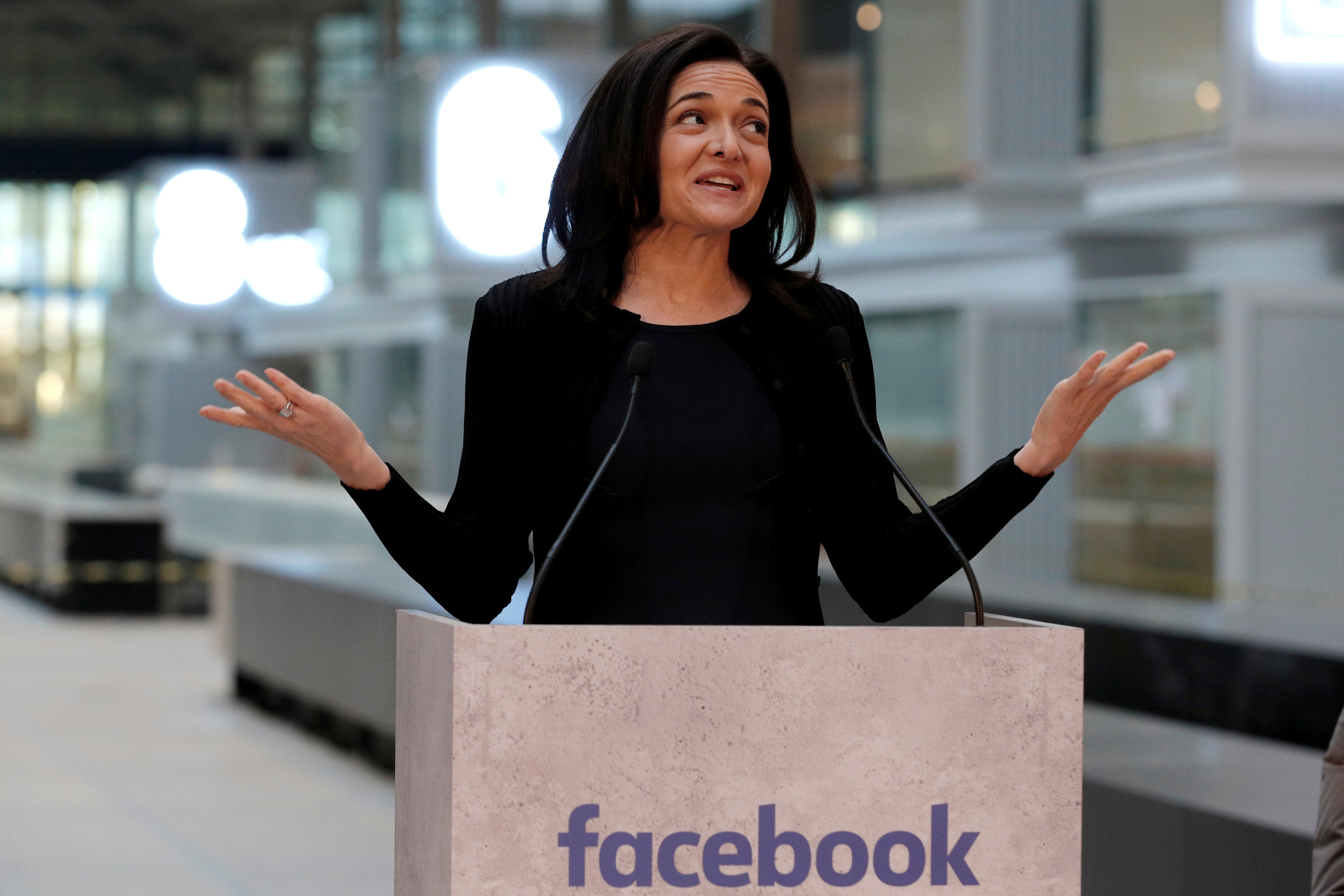 Mark Zuckerberg’s right-hand woman deftly fielded questions about Russia-backed ads and the social network’s broader role in society. It was a notable contrast to the bumbling way her boss handles the limelight. Sandberg may be better placed to oversee Facebook’s next phase.

In a live public interview with news website Axios, Sandberg said: "Things happened on our platform in this election that should not have happened."

Sandberg was due to meet with members of the U.S. House of Representatives Intelligence Committee behind closed doors on Oct. 12, Reuters reported.

Facebook executives also are lined up to testify before the Senate Intelligence Committee on Nov. 1.