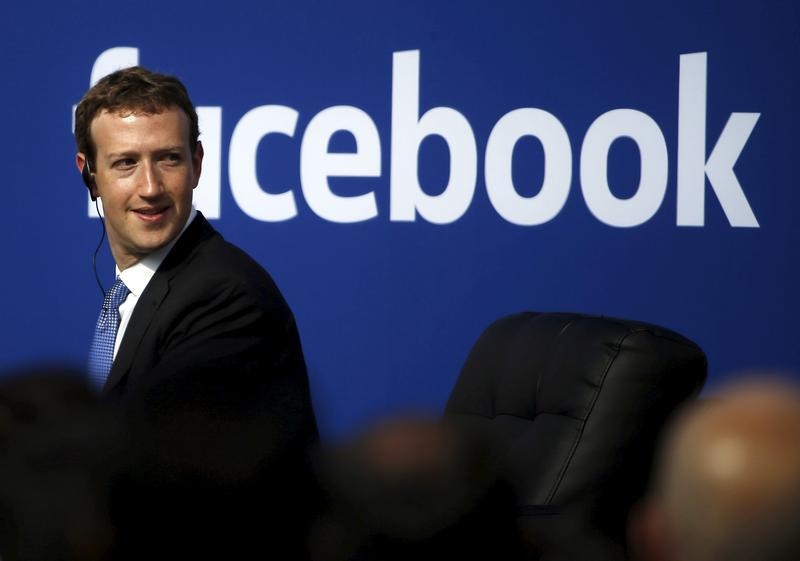 The $360 bln social network ignored seven summonses from U.S. tax investigators. Now it says it could owe $5 bln if the IRS prevails. The trouble is, too many cross-border tax games are legal. Maybe Facebook’s seeming arrogance will hasten a revamp at home and abroad.

Facebook CEO Mark Zuckerberg is seen on stage during a town hall at Facebook's headquarters in Menlo Park, California September 27, 2015.

Facebook said in a filing on July 28 that it could owe $3 billion to $5 billion in taxes if the U.S. Internal Revenue Service prevails in its investigation into the social network's transfer arrangements with foreign subsidiaries.

The IRS opened an investigation in 2013 into Facebook's 2010 transfer of intangible assets related to its social-network platform to low-tax Ireland. The Justice Department filed a lawsuit earlier this month seeking to enforce IRS summonses served on Facebook and to force the world's largest social network to produce various documents as part of the probe.

Facebook officials did not show up after seven summonses from the IRS, Bloomberg reported.

The IRS has also challenged companies including Microsoft, Amazon and Coca-Cola over how they attribute profits to foreign subsidiaries.