Caught in a trap 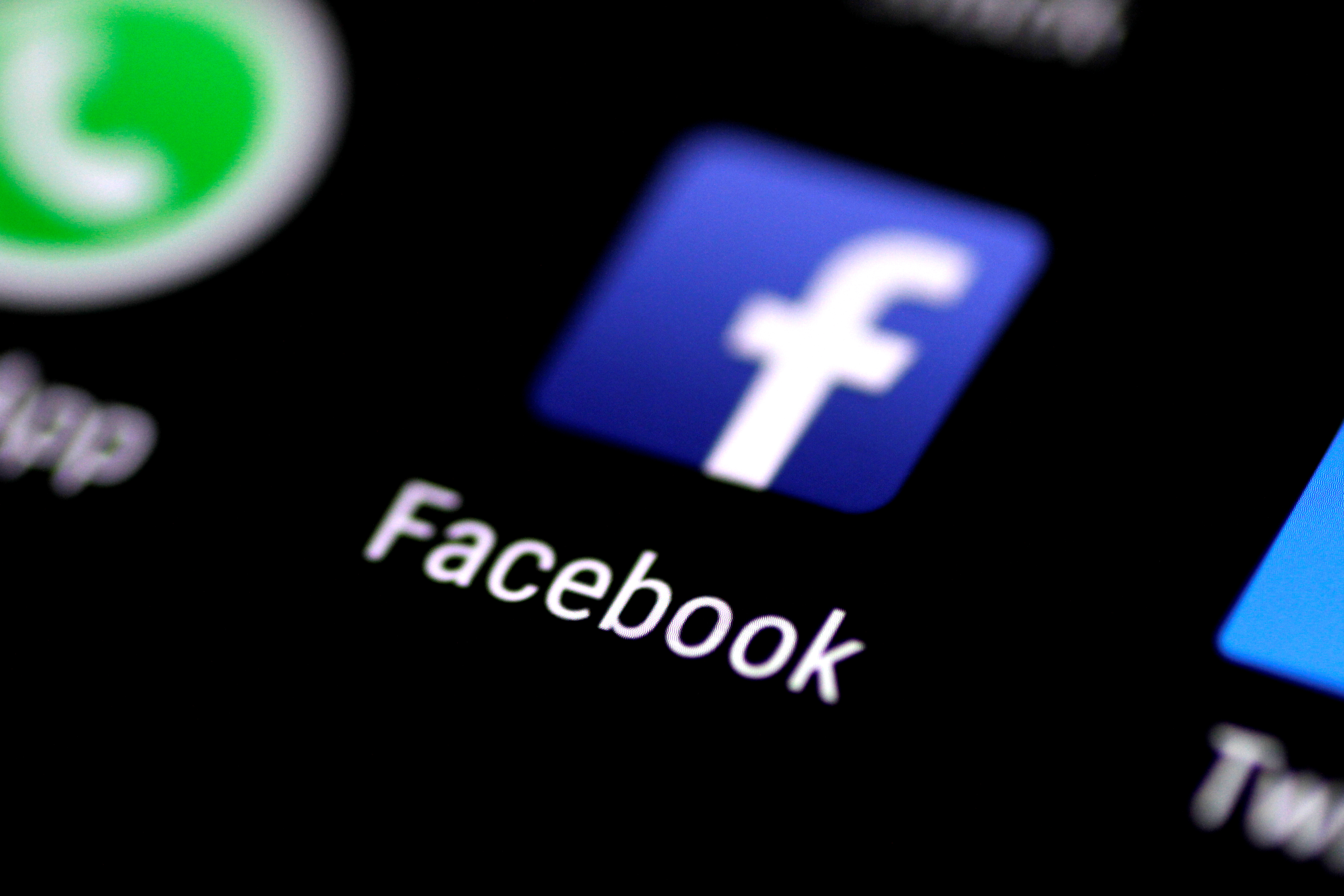 The $410 bln social-media giant’s slowing sales growth is likely to continue. Combatting that, and the problems caused by fake posts, means spending more. That’ll hit both top and bottom lines and may force CEO Mark Zuckerberg to take rash countermeasures, like ill-planned M&A.

The Facebook application is seen on a phone screen August 3, 2017.

Facebook on Oct. 30 reported third-quarter net income of $5.1 billion, compared with $4.7 billion in the same period last year. At $1.76 per share earnings beat the consensus estimate of sell-side analysts of $1.48 a share, according to Refinitiv I/B/E/S.

Revenue of $13.7 billion increased 33 percent from last year’s third quarter and was just shy of the estimated $13.8 billion.

Total costs and expenses for the quarter were $7.9 billion, a 53 percent increase on the same period last year.

Daily active users were 1.5 billion on average for September, up 9 percent from a year earlier.