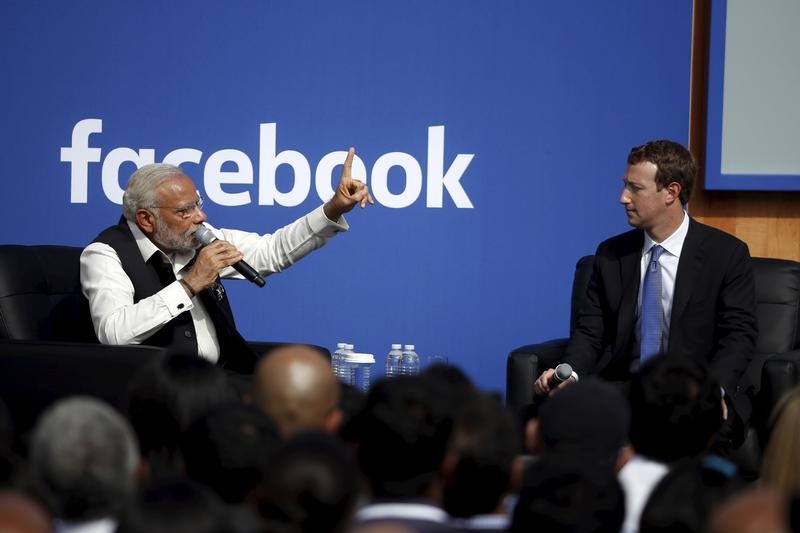 Facebook is fast learning the limits of tech exceptionalism. Indian regulators have blocked the social network’s plan to offer free limited Internet to the country’s poor. Ill-judged comments by Facebook director Marc Andreessen only serve to highlight the gap between the way Silicon Valley sees itself and how it is viewed by large parts of the planet. Big web groups can no longer expect a free pass for their world-improving plans.

Viewed from Facebook’s head office in Menlo Park, California, it must have been hard to imagine any government would object to founder Mark Zuckerberg’s plan to connect hundreds of millions of new users to internet sites – including Facebook – free of charge.

Yet Indian opponents accuse Zuckerberg of using the mobile-only service – known as Free Basics – to recruit new Facebook users. They also argued that the offering, which is subsidized by telecom operators, violates the principle of net neutrality. This states that service providers should not discriminate between providers of the information that flows across their networks. Despite an intensive advertising campaign by Facebook, India’s telecom regulator this week effectively blocked the service. Other governments may now follow.

Andreessen, the prominent venture capitalist, summed up Silicon Valley’s incredulity when he said on Twitter that the decision was “morally wrong” and accused India of reverting to “anti-colonialism”. Though Andreessen apologised and Zuckerberg distanced himself from the comments, the response only highlighted the divide between the technology industry and the world it purports to be helping.

Zuckerberg’s confusion is understandable. After all, it’s only a few months since Narendra Modi visited Facebook’s head office, and just weeks since the Indian prime minister launched a drive to make the country a hub for new startup companies.

Yet where some might still view Facebook as a plucky startup, others see a $288 billion corporation focused mainly on maximising advertising revenue by mining user data. As Zuckerberg found when he announced plans to give away the majority of his wealth last year, his actions – and his company’s – are now as likely to be met with opprobrium as with approval. Talk about a status update.

Marc Andreessen, a prominent venture capitalist and Facebook board director, on Feb. 10 apologized for tweets that condemned the Indian government for banning the social media company’s free Internet service.

Andreessen, a frequent Tweeter, said the new rules denied India’s poor access to the Internet. Only 252 million out of India’s 1.3 billion people have Internet access.

“Denying world’s poorest free partial Internet connectivity when today they have none, for ideological reasons, strikes me as morally wrong,” Andreessen wrote.

“Anti-colonialism has been economically catastrophic for the Indian people for decades. Why stop now?”

“I found the comments deeply upsetting, and they do not represent the way Facebook or I think at all,” Zuckerberg said, adding that India was “personally” important to him and the company.

“I apologize for any offense my comment caused, and withdraw it in full and without reservation,” Andreessen wrote. “I will leave all future commentary on all of these topics to people with more knowledge and experience than me.”