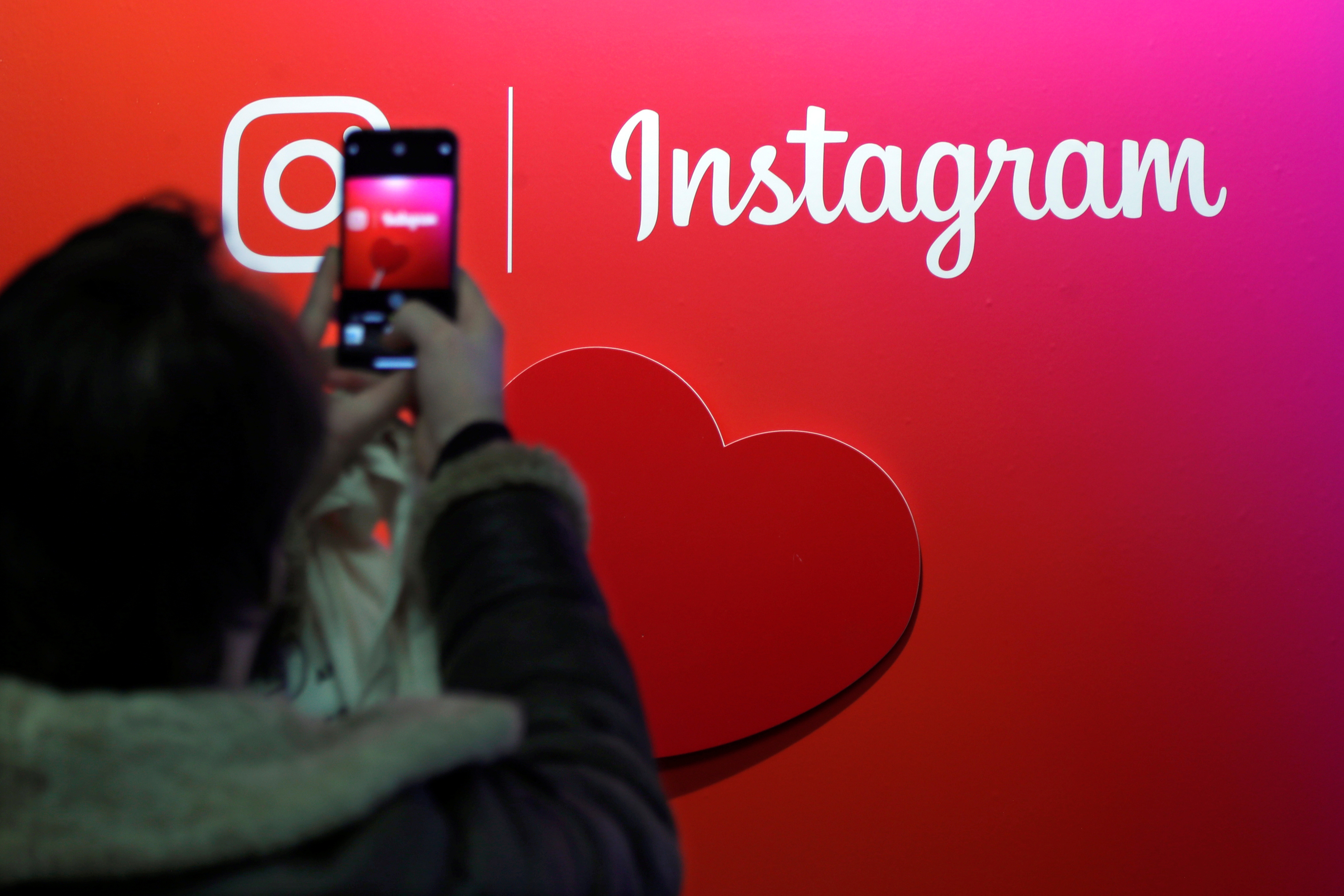 U.S. regulators are reviewing the 2012 social media merger. Unwinding deals years later is almost impossible. Busting up what exists today is one option. But forcing tech giants to make switching to rivals easier could be a more productive way to boost competition.

A visitor takes a picture of the Instagram application logo at the Young Entrepreneurs fair in Paris, France, February 7, 2018.

The U.S. Department of Justice requested “structural relief” as part of its antitrust lawsuit filed against Alphabet unit Google on Oct. 20. The agency accused the company of illegally maintaining a monopoly in search and search advertising. Department officials declined to elaborate on what structural relief would entail but said “nothing is off the table.”

Separately, a U.S. House of Representatives report cited several past acquisitions by Amazon.com, Facebook, and Alphabet unit Google as raising anticompetitive concerns. The report, released on Oct. 6, mentioned Google’s 2006 purchase of YouTube for $1.7 billion, Facebook’s acquisition of Instagram in 2012 for $1 billion and Amazon’s $540 million deal for Diapers.com owner Quidsi in 2010.

They recommended a breakup of the companies as a way to counter monopoly behavior and also mentioned forcing companies to allow so-called interoperability, making it easier for users to switch from Facebook, for example, to a different social network without losing data and other features.

Separately, the Federal Trade Commission has been investigating possible moves by Facebook to hinder competition. The company's acquisition of Instagram and the WhatsApp messaging service in 2014 are part of that probe.