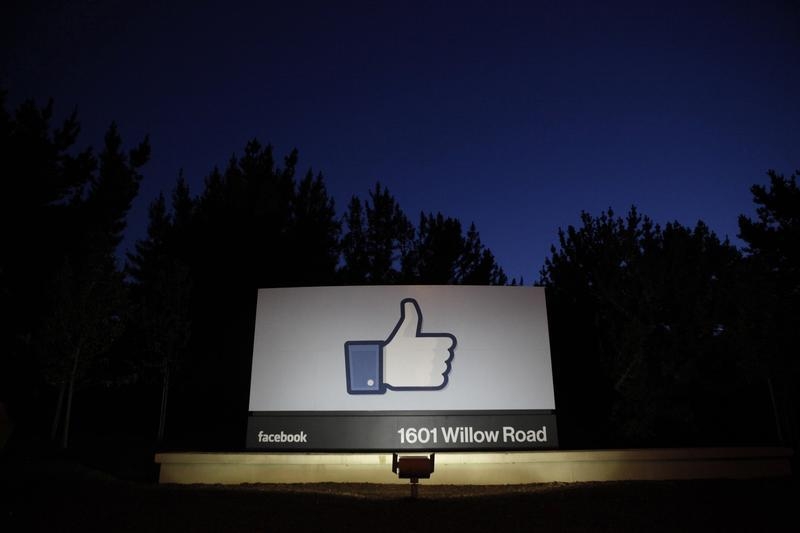 Facebook’s investment largesse looks manageable – for now. Boss Mark Zuckerberg has splashed out so much on new projects that his company’s fourth-quarter operating margin fell by a third. But the social network’s top line grew 49 percent, thanks to more users and mobile income. That’s a reasonable dynamic, assuming Zuckerberg is picking the right ventures.

Some 1.4 billion people now use Facebook every month, a 13 percent increase from a year ago. Maybe even more impressive is that the number of daily users jumped 18 percent, a sign of their close attachment to the service. Revenue per subscriber rose 31 percent.

The numbers suggest there’s still plenty of room for growth. It will come from persuading more people to use Facebook daily rather than monthly and increasing the profit earned per user, which is currently only $2.81.

That’s why boosting investment now makes sense. The company can afford it, and prospects for growth are bright. Yet investors may well wonder whether the money is being spent too quickly.

Research and development expenses rose from 16 percent of revenue to 29 percent in the fourth quarter, in part because of costs related to the $22 billion purchase of messaging service WhatsApp. Marketing and sales expenses also grew substantially, from 11 percent of revenue to 16 percent. And despite soaring revenue, income from operations was flat.

Zuckerberg has earned plenty of slack, of course, having grown the business well and put the company in a position to prosper from the shift to mobile. And his bets have generally panned out. The decision to pay $1 billion for Instagram in 2012, for example, was widely derided at the time, but three years later the photo-sharing service is worth $35 billion, according to Citigroup.

Yet Zuckerberg continues to gamble, particularly on long-term projects. In his last two conference calls with investors, for example, he enthused about Facebook’s 10-year plan to develop virtual reality products.

Unfortunately, huge tech companies and visionary chief executives have a poor track record at picking which technologies will dominate 10 years out. Zuckerberg may be the exception, but his plans will seriously test his powers of prediction – and the patience of Facebook investors.